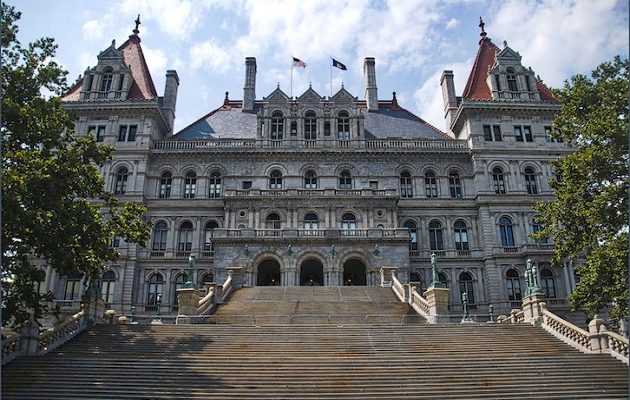 NEW YORK – On Tuesday, voters in New York will have the once-in-a-generation opportunity to vote for or against holding a state constitutional convention.

The question goes to the voters every 20 years, and in 1977 and 1997, New Yorkers said ‘no.’ A ‘yes’ vote would begin the process of electing delegates next year who could propose amendments to the state’s governing document.

Pricilla Grim with Citizens Union, a good-government advocacy group, says a constitutional convention could take on issues that the state legislature consistently fails to address.

“We could expand voting access to all New Yorkers, and modernize those processes,” she says. “We could install term limits for corrupt politicians, and figure out how to make it easier for everyday people to run for office.”

Gov. Andrew Cuomo initially supported holding a constitutional convention but has since expressed reservations, and the leaders of both houses of the legislature oppose it.

There’s also opposition from civil liberties groups, labor unions and environmental groups, who fear that the process would jeopardize rights in the current document. Grim thinks those fears are unfounded. She notes that citizens have three opportunities to vote in the process.

“There’s one for the meeting, one to elect delegates, and the third vote is to reject or ratify the outcome of the convention,” she explains. “This is the closest thing we have to participatory democracy in the system that we live in.”

The last constitutional convention was held in 1967 – when voters ultimately rejected the amendments that the delegates proposed.

Grim adds that the turmoil from the last presidential election has sparked widespread interest in getting involved in the political process.

“People are more energized and more excited about running for office than ever,” she notes. “People are so thirsty for real political solutions. We could do that in this process.”

But others, concerned about the $50-100 million cost of a convention, believe it would be controlled by legislators, and waste taxpayer money – ultimately for no purpose. 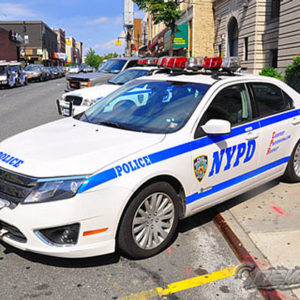 by Jonah Bennett NEW YORK, NY - The driver of a rented van shouted “Allahu Akbar” as he deliberately plowed into pedestrians...