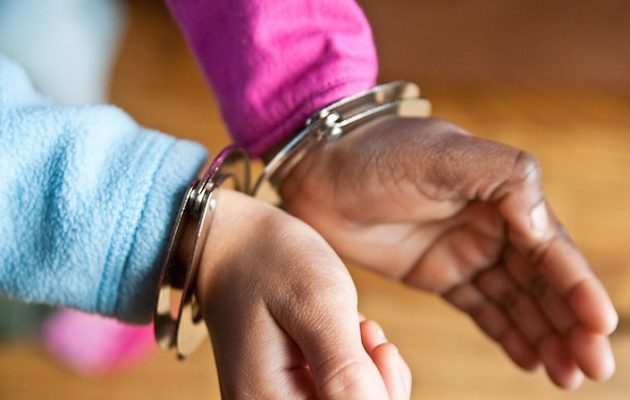 NEW YORK – When a student in emotional distress in a New York City public school is black, police are much more likely to be involved, according to a new report. The group Advocates for Children of New York says police are intervening in incidents that should be handled by clinically-trained mental health professionals.

The report focuses on incidents in which students were sent to a psychiatric hospital for observation – and it found that, in one year, 95 percent of more than 2,700 interventions by police involved children of color.

And according to Dawn Yuster, director of the group’s School Justice Project, police were disproportionately involved when the students were black.

“About half of the students that NYPD intervened in were black, even though black students made up only 26.5 percent of students enrolled,” she says.

The report also found that between July 2016 and June 2017, 100 percent of students ages five to 12 who were handcuffed by police during these interventions were children of color.

The impact of these encounters on the students involved can be severe. Yuster says police interventions can cause them to fear going to school, bring about new, problematic behaviors and even cause post-traumatic stress.

“And it’s not limited to the students that are directly harmed, but also their classmates who observe the student can also be traumatized,” she notes. “And not surprisingly, the school climate can suffer as well.”

She says the report makes a number of recommendations including limiting the role of law enforcement when students are in emotional crisis and implementing the findings of the Mayor’s Leadership Team on School Climate and Discipline.

“That would create a network of mental health services to supplement existing hospital and social-service supports for students and their families, and school staff,” she explains.

Yuster adds that similar racial disparities exist in other school districts in New York State and nationwide where police are used as school safety officers. 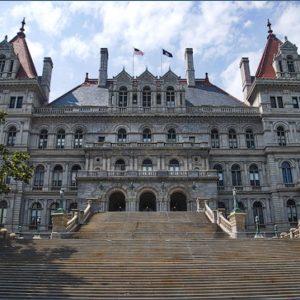 by Andrea Sears NEW YORK - On Tuesday, voters in New York will have the once-in-a-generation opportunity to vote for or against...