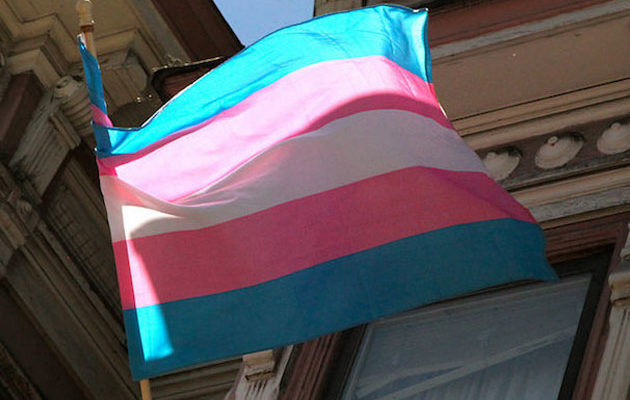 Judge Colleen Kollar-Kotelly of the U.S. District Court in Washington, D.C., issued the ruling on Monday. In a strongly-worded 76-page decision, she said the ban, set to take effect in March, likely is a violation of the Equal Protection Clause of the U.S. Constitution.

According to Shannon Minter of the National Center for Lesbian Rights, one of the attorneys on the case, a ruling on that basis has implications far beyond military service.

“When you’re challenging a law under equal protection,” he said, “if you are one of the groups who warrant that higher protection, then the burden is on the government to justify the law.”

Trump said the military “cannot be burdened by the tremendous medical costs and disruption” of allowing transgender people to serve. However, Minter said the judge found no support for claims that allowing transgender people to serve would have any negative effect. Rather, he noted, there is evidence that discharges and the ban itself would have negative impacts.

“She recognized so strongly that there’s no justification for this ban,” he said, “and so we’re thrilled that she has, in no uncertain terms, told the president, ‘You may not enforce this ban.’ ”

A 2016 study commissioned by the military found that open service by transgender people would have “minimal impact” on military readiness or medical costs.

Minter said he fully expects the Trump administration to appeal the order granting an injunction against enforcement of the ban.

“We are ready for that, ready to continue fighting for our plaintiffs,” he said, “and we’re optimistic, very optimistic, that the D.C. Circuit will affirm the judge’s ruling.” 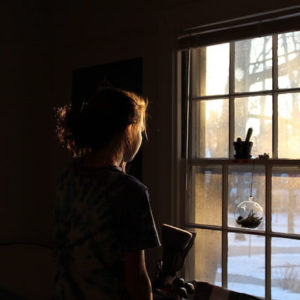