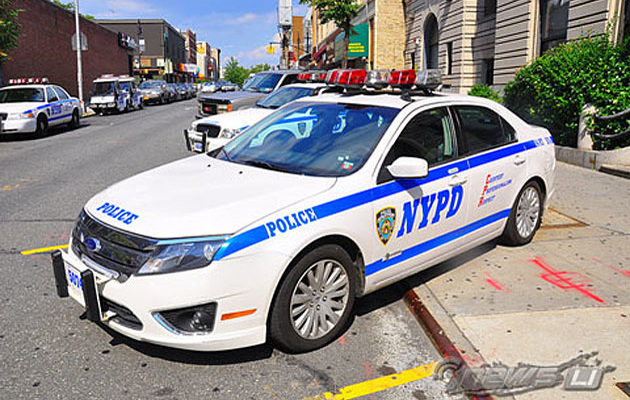 NEW YORK, NY – The driver of a rented van shouted “Allahu Akbar” as he deliberately plowed into pedestrians in lower Manhattan, killing eight and injuring 15 others.

This driver drove into a bicycle path alongside the bridge Hudson River and mowed down pedestrians, after which point he exited the vehicle and brandished two imitation firearms. Witnesses told police that the driver yelled “Allahu Akbar” during the attack, which the FBI is now investigating as an act of terrorism, CNN reports.

Police chased the man after he got out of his truck and shot him. Authorities have since taken him into custody and have brought him to a local hospital for treatment.

“I saw the car crash so I ran up the bridge,” a witness told PIX11. “When I ran up the bridge, I saw this dude with two guns. The guy with the two guns, for some reason, was running around. He was getting chased. And then all of the sudden, four shots went off and we all just started running.”

Police are not looking for any other suspects in the attack and advising the public to avoid Chambers Street, which is the area where the incident took place. 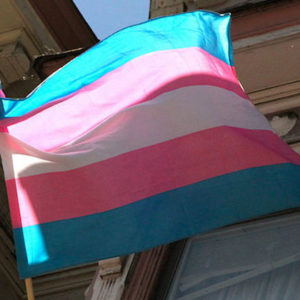