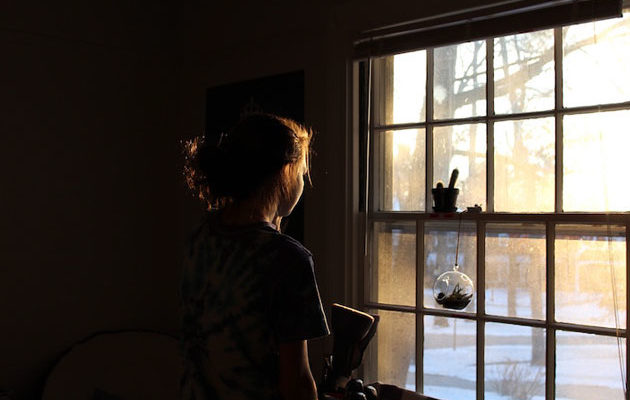 NEW YORK — With cold weather on the way, programs that help low-income New Yorkers keep warm are still in jeopardy in Washington.

The federal Department of Health and Human Services has begun distributing funds for the Low-Income Home Energy Assistance Program for the 2018 fiscal year. But the Trump administration has said the program is no longer necessary and wants to eliminate it and other energy assistance programs from the budget.

According to Sheryl Musgrove, senior staff attorney with the Pace University Energy and Climate Center, LIHEAP is vital to the health and safety of the most vulnerable families.

“It served 1.2 million New York households in 2014,” Musgrave said. “And 94 percent of these households had either an elderly member, a disabled member or a young child.”

Funding for LIHEAP is included in the Continuing Resolution passed by the House and the Senate, which expires on December 8. That sets the framework for negotiating the final 2018 budget.

“Through weatherization improvements and home-efficiency upgrades, it’s estimated that the average household will save at least $283 per year on their energy bills,” she said.

Musgrove added that the efficiency upgrades also make homes healthier by removing asthma and allergy triggers, saving families money in avoided medical costs. And she noted that the energy-efficiency programs are cost effective, returning almost $4 for every $1 invested.

“They bring economic development to the state as well,” she said. “They bring jobs, they increase health and they bring money in, which provides a boost to our economy.”

In a single year, she said the Weatherization Assistance Program brought more than $192 million in economic benefits to New York. 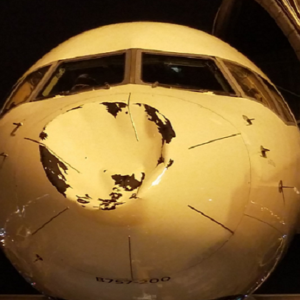