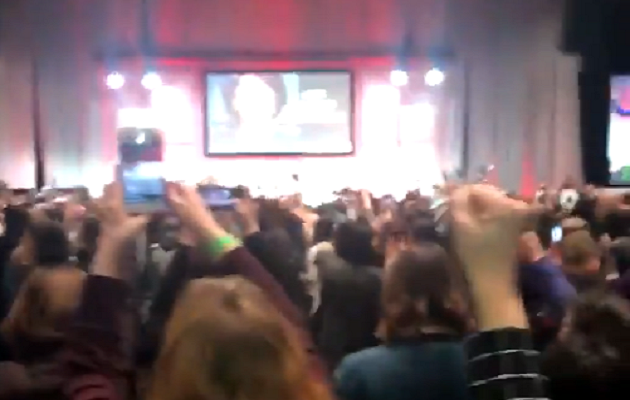 DETROIT – California Rep. Maxine Waters led a loud chant of “Impeach 45” during her speech at the Women’s Convention Saturday.

Waters, the headlining speaker for the Women’s March event, devoted part of her speech to leading the female attendees into a chant calling for the impeachment of President Donald Trump. Video footage shows women on their feet with their fists in the air shouting “Impeach 45! Impeach 45!”

Waters’ speech focused on the recent allegations of sexual harassment against figures like Harvey Weinstein. She also mentioned Trump’s past behavior towards women, declaring “This president has no respect for women.”

Organizers with the Women’s March decided to host a weekend long convention aimed at preparing women for the 2018 election. At $295 a ticket, women gathered in Detroit, MI to how to fund-raise, how to be an ally and the issue of the “most misogynistic” administration” in recent history.

Women seemed to appreciate Waters chant, telling the Detroit Free Press it was a powerful moment.

“I loved how she called Trump out and I loved how she encouraged women to speak out and led us in an ‘impeach’ chant,” Laura Chapman said. “It was so powerful to hear thousands of women chant ‘impeach.’ I’m still shaking.” 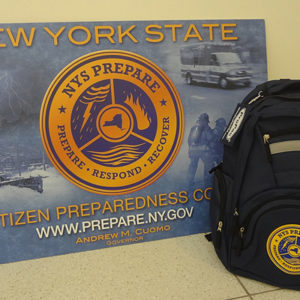 by Christopher Boyle LONG ISLAND, NY - In a disaster the likes of 2012’s devastating Superstorm Sandy, one of the greatest...