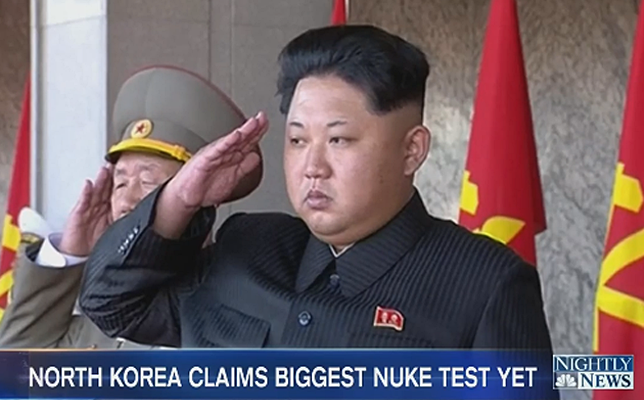 WASHINGTON D.C. – North Korea has been quiet lately, but the regime is threatening a serious provocation.

While North Korea has not tested a nuclear weapon or launched a ballistic missile in more than a month, the rogue regime is doubling down on its claims that it intends to detonate a hydrogen bomb in the Pacific.

The U.S. must take “literally” the threat from the North Korean foreign minister to conduct the “strongest hydrogen bomb test over the Pacific Ocean,” Ri Yong Pil, the deputy director of the Department of North American Affairs in the foreign ministry, told CNN’s Will Ripley.

Sr. North Korean official tells me US must take “literally” threat from Foreign Min of “strongest hydrogen bomb test over the Pacific Ocean”

In response to President Donald Trump’s warning at the United Nations that the U.S. will “totally destroy” North Korea if it forces America’s hand, the North Korean leader threatened to “tame” Trump “with fire,” vowing to take the “highest-level” action. North Korean Foreign Minister Ri Yong Ho clarified Kim Jong Un’s statement, suggesting “it could be the most powerful detonation of an H-bomb in the Pacific.”

North Korea conducted an underground test of a suspected staged thermonuclear weapon in early September, and the North asserts that it can mount this weapon on its Hwasong-14 intercontinental ballistic missile, which can theoretically reach part, if not most, of the continental U.S.

It is unclear whether North Korea actually intends to conduct such a test or how they might do it, but it is obvious that North Korea is interested in demonstrating it has a viable nuclear deterrent against the U.S., what the regime calls “equilibrium of force.”

When North Korea first suggested that it might detonate an H-bomb in the Pacific, U.S. officials revealed that such a provocation would be a “game changer,” stressing that they are taking the threat seriously. The U.S. does, however, take North Korean threats with a grain of salt. “There’s a certain amount of bluster that’s taken for granted when you’re dealing with North Korea,” a Trump administration official told Reuters. “We have to some extent take it seriously.”

Editors Note: President Trump in his first address to the United Nations General Assembly used his new nickname for North Korea’s dictator saying: “Rocket Man is on a suicide mission for himself and for his regime.” Trump said 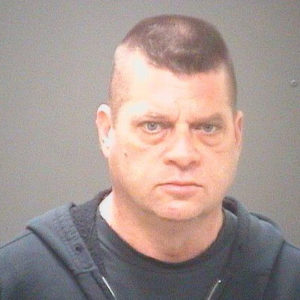 by Anders Hagstrom CLEVELAND - A disgraced former police officer and alleged rapist took his own life Tuesday after his former...