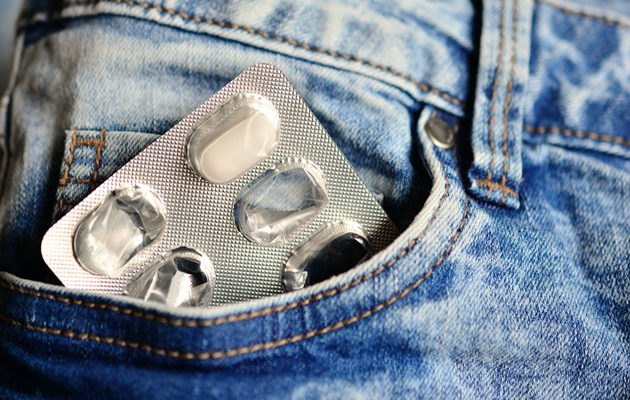 WASHINGTON, D.C. – A Florida congressman helped weaken the Drug Enforcement Administration (DEA) because the pharmaceutical industry said the agency was preventing legitimate opioid prescriptions from being filled, but patients are still having trouble getting their medications.

The pharmaceutical industry spent millions lobbying for a bill that effectively stripped the DEA’s ability to suspend drug distributors that sent suspiciously large opioid shipments. In some cases, communities with small populations were receiving millions of prescription opioid pills.

Distributors told Republican Rep. Gus Bilirakis that it wasn’t clear what actions would warrant a suspension, according to the congressman’s deputy chief of staff, Summer Robertson. They also said the suspensions constricted the opioid drug supply and made it difficult for Bilirakis’s constituents to fill their their legitimate prescriptions.

Bilirakis cosponsored the legislation to clarify when the DEA could issue suspensions, according to Robertson.

“There are over 150 letters in our database from constituents that were having this problem,” Robertson told The Daily Caller News Foundation. She noted that those were just the letters logged since 2015 and that it was a conservative approximation.

“Our staff answering phone calls estimate that they receive at least one call a week from someone facing this problem, and the congressman has met with countless constituents over the past several years on this topic,” she continued.

Robertson quoted one unnamed constituent who said he had “to fight for almost every prescription my doctor prescribes.”

There’s been a “slight reduction in complaints” since the law was enacted, but “this remains an ongoing problem,” Robertson told TheDCNF.

The DEA suspended Walgreens’ shipments in Bilirakis’s home state in 2013 after learning that some of the company’s pharmacies were selling more than a million opioid pills per year – nearly 14 times that of a typical drug store, according to a Washington Post / 60 Minutes investigation.

In another case, a West Virginia county with a population of 25,000 received about 11 million oxycodone and hyrdocodne pills, the investigation found.

The number of immediate suspensions the DEA has issued against doctors, pharmacies and drug companies has dropped from 65 in 2011 to six this year. The law hasn’t slowed the DEA, though it has created new challenges, Acting DEA Administrator Robert Patterson recently said.

“Gus had not and has not been made aware by any current DEA official that the agency feels they do not currently have adequate authority to take action against any party that might be contributing to the proliferation of the opioid epidemic,” Robertson said in a previous statement.

“In no way did the Congressman view his support of this bill as weakening DEA tools,” she told TheDCNF. “In fact, it is his understanding from Senator [Orrin] Hatch that the DEA actually provided the language to his office that was ultimately included in the bill.”

The Utah Republican sponsored the version of the legislation that ultimately became law. He has not responded to requests for an interview.

A Democrat challenging Bilirakis for his congressional seat said the Republican’s support for the bill was inexcusable.

“His statement reveals he either never read the bill or he read it and voted for it despite the consequences,” Mathew Thomas recently told Florida Politics. “Both scenarios are unacceptable.”

He noted that the pharmaceutical industry contributed $79,000 to Bilirakis’ campaign in recent years. 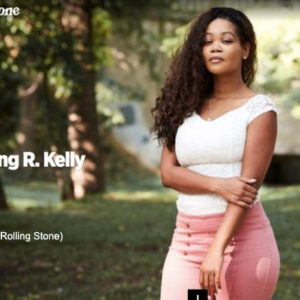 by Amber Randall CHICAGO - Another R. Kelly victim alleges that the R&B singer starved her, forced her to have sex with...