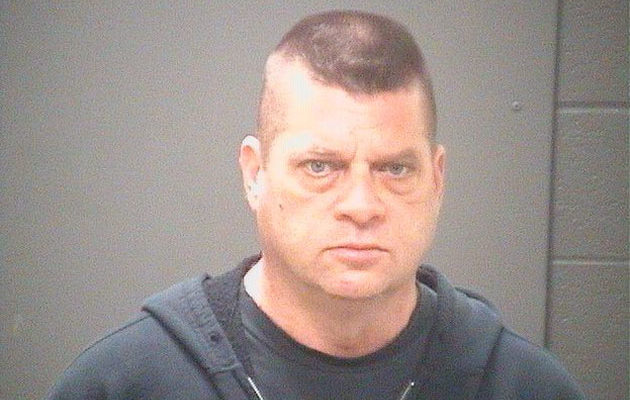 CLEVELAND – A disgraced former police officer and alleged rapist took his own life Tuesday after his former colleagues surrounded an Ohio home in a six-hour standoff.

Tommie Griffin III, 52, was a decorated 22-year veteran of the Cleveland Police Department, but in January was arrested for allegedly beating and raping his girlfriend, Cleveland.com reported. He resigned from the force soon after and was ordered to wear an ankle bracelet tracker while awaiting trial.

He broke his GPS-monitored bracelet Saturday, triggering a manhunt which ended with his former SWAT colleagues cornering him inside the home, according to the local news outlet.

Officers broke into the home after six hours and found Griffin’s body in the basement with his AR-15 lying next to him. Authorities did not find a note.

“Mr. Griffin put Cleveland police in a very, very bad position,” U.S. Marshal Pete Elliott said. “It’s not the ending we wanted to see, but it is what it is.”

Aware that Griffin was armed and worried he would open fire, police did their best to establish contact with him before breaking into the home.

“That was the worry we had all day– that he was going to take one of us out,” Elliott said.

Griffin called police in January after he found his girlfriend in their home with another man. The other man left voluntarily, but later that night Griffin, still wearing his uniform, allegedly pistol-whipped his girlfriend, fired two shots into the mattress and ordered her to take a shower before taking her to the basement, where he allegedly raped her.

Because he had no prior felonies on his record, he was allowed to return home on house arrest in March to await trial. 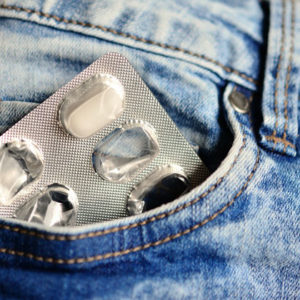