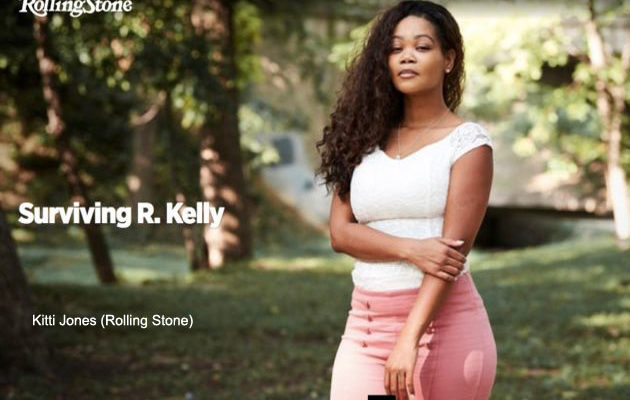 Victim: R&B Singer Starved Her, Forced to Have Sex with Other Women; Insisted She Call Him “Daddy”

CHICAGO – Another R. Kelly victim alleges that the R&B singer starved her, forced her to have sex with other women and insisted she call him “daddy,” according to a Monday report.

Kitti Jones joins a growing list of women who have accused Kelly of having abusive relationships with women, allegedly manipulating them and forcing them to follow a bizarre set of rules on how they have to act, according to an interview with Rolling Stone.

Jones, a DJ, first met Kelly in 2011 while at Fat Daddy’s club working an event for radio station 97.9 The Beat. The two exchanged numbers at the event and their relationship quickly grew, with Jones sending him sexual pictures and Kelly requesting that Jones refer to him as “daddy,” according to Jones.

“I was putting my hand over my face and telling him I was sorry,” Jones told Rolling Stone. “He would start kicking me, telling me I was a stupid bitch [and] don’t ever get in his business.”

About two years into their relationship, Kelly moved Jones to Trump Tower with two of his other live-in girlfriends, punishing the women if they tried to leave their rooms, Jones said. Jones alleged that Kelly began starving her as a way to punish her for not following his orders — one time she went two and a half days without food.

Kelly, according to Jones, also began making the women have sex with each other while he watched them. The first night Jones was introduced to it, Kelly told her to crawl on her hands and knees and give another woman oral sex. In another instance, Jones claims she saw Kelly pee on two of the girls.

Eventually, Jones was able to escape and has started to rebuild her life. Other women have come forward in recent months to allege a set of similar circumstances in their relationships with Kelly — the order to call him “daddy,” taking lessons on how to sexually please him and not being able to leave the house. Some parents have accused the singer of keeping their daughters trapped in a “sex cult.”

Kelly’s spokesperson has denied all the allegations against the singer, saying he has never mistreated any women.

“As stated previously, Mr. Kelly does not control the decision-making or force the actions of any other human being, including Ms. Jones, by her own admission. Any claim of wrongdoing of any kind or of mistreatment of any woman by him is false, ill-motived and defamatory,” the spokesperson said. 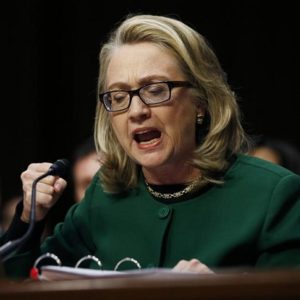