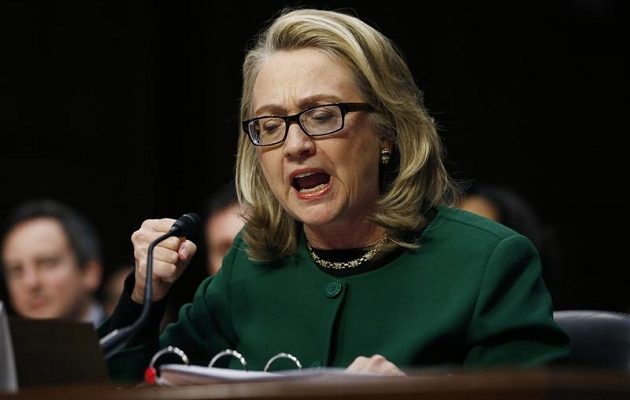 The Republican congressmen claim there are still a “host of outstanding questions” regarding how the Department of Justice (DOJ) and FBI oversaw the Clinton email investigation.

Goodlatte and Gowdy are also calling into question the FBI’s decision to “notify Congress by formal letter of the status of the investigation both in October and November of 2016.”

“Our justice system is represented by a blind-folded woman holding a set of scales. Those scales do not tip to the right or the left; they do not recognize wealth, power, or social status,” Goodlatte and Gowdy said in a statement Tuesday. “The impartiality of our justice system is the bedrock of our republic and our fellow citizens must have confidence in its objectivity, independence, and even handedness. The law is the most equalizing force in this country. No entity or individual is exempt from oversight.”

“The Committees will review these decisions and others to better understand the reasoning behind how certain conclusions were drawn. Congress has a constitutional duty to preserve the integrity of our justice system by ensuring transparency and accountability of actions taken,” the congressmen wrote. 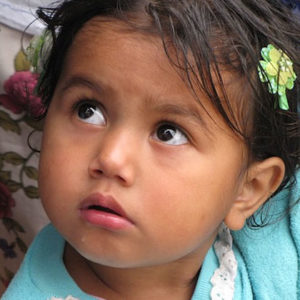 by Andrea Sears NEW YORK - Wide disparities in opportunities and achievement for children of color persist in New York...