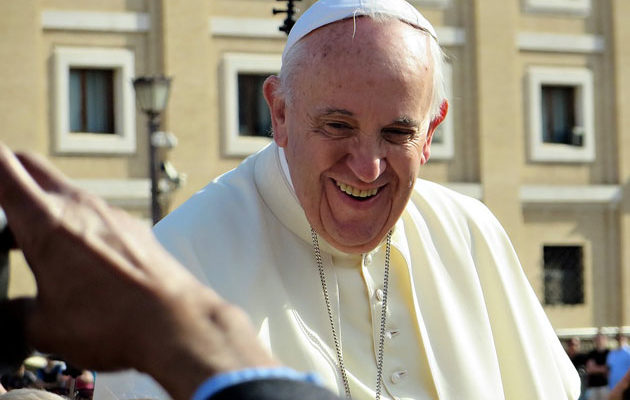 VATICAN CITY – Pope Francis publicly corrected a prominent Cardinal Sunday and confirmed that bishops have the right to translate and interpret liturgical texts for their respective communities.

Francis issued the correction to Cardinal Robert Sarah of Guinea, one of Francis’ senior aides and top liturgical official, in response to Sarah’s commentary on Francis’ Magnum Principium, in which Sarah claimed that he could “impose” translations of certain liturgical subjects on the whole Catholic diaspora according to Crux Now.  Such a move is considered a reversal of the policies of St. Pope John Paul II and Benedict XVI who sought to give Rome and the Vatican congregation, now led by Sarah, sole power to translate liturgical texts, according to Crux.

Francis said the Vatican should not impose translation, as doing so would violate the rights of the bishops who, Francis confirmed, have the right to translate liturgical texts from Latin into the language of their respective communities, according to Christian Today.

“The process of translating the relevant liturgical texts … should not lead to a spirit of ‘imposition’ on the bishops’ conferences of a translation carried out by the congregation, because that would offend the rights of bishops sanctioned in Church law,” Francis told Sarah, according to Crux.

Supporters of Magnum Principium see it as a return to the vision of the decentralized church initially set out by the Second Vatican Council.

Francis rarely issues public corrections, but this marked the second time that he publicly rebuked Sarah, who continues to clash with Francis over the pontiff’s decentralization of church power. Francis directed Sarah to send his letter to all the Catholic news sites that featured Sarah’s commentary, all bishops’ conferences, and to the members of Sarah’s department in the Vatican. 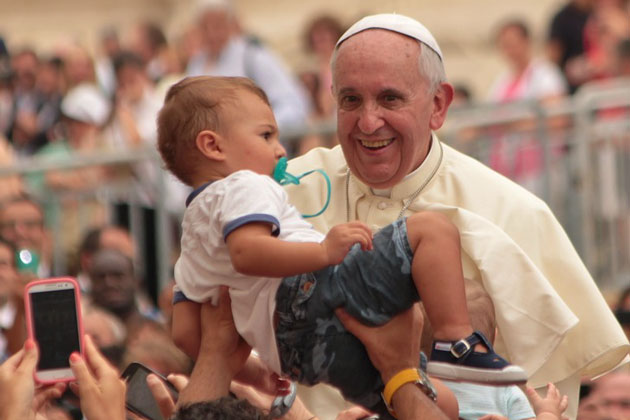 by Eric Lieberman SILICON VALLEY - Facebook is experimenting with the prospect of removing non-promoted posts from users’...