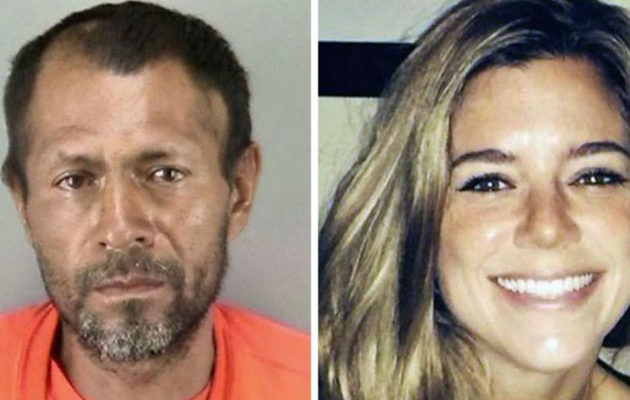 CALIFORNIA – The illegal immigrant who shot and killed Kate Steinle in 2015 will go on trial for second-degree murder this week, bringing a conclusion to a case that sparked harsh anti-immigration rhetoric from President Donald Trump and Congress in 2016.

Jose Ines Garcia Zarate, 54, claims his killing of Steinle was an accident, saying that a handgun wrapped in a T-shirt went off as he was trying to extract it, ABC News reported Monday.

Zarate had been deported from the US five times, a fact which triggered then-candidate Trump to call the incident a failure of California’s weak immigration policy. The shooting also sparked ‘Kate’s Law,’ which would create a more stringent policy on illegal immigrant crime.

“He didn’t know it was a gun when it fired,” Defense Attorney Matt Gonzalez said. “It all happens in a span of three seconds.”

The firearm in question belonged to a Bureau of Land Management ranger who had reported it stolen just a week before the shooting. Zarate holds that he saw a bundle of clothing under a bench on the San Francisco pier and picked it up without knowing there was a gun inside, apparently causing the gun to go off.

A ballistics investigation into the shooting revealed that the bullet ricocheted before hitting Steinle, lending credence to Zarate’s claims. Prosecutors, however, argue Zarate knew there was a gun inside the bundle and recklessly pointed it at people on the pier when it went off, and a police inspector testified in a preliminary hearing that the trajectory of the ricochet indicated the gun had been aimed at Steinle.

The immigration debate centered on San Francisco’s refusal to turn Zarate over to Immigration and Customs Enforcement (ICE) agents during one of his previous detainments for entering the country illegally. Trump derided the city’s sanctuary policies, a nail which Attorney General Jeff Sessions has continued to pound since his appointment.

Zarate will face up to 15 years in prison if convicted. 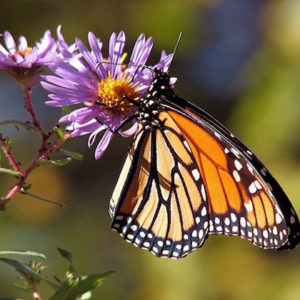 by Andrea Sears NEW YORK - Conservationists are closing in on their goal of creating 1 million gardens that support pollinating...