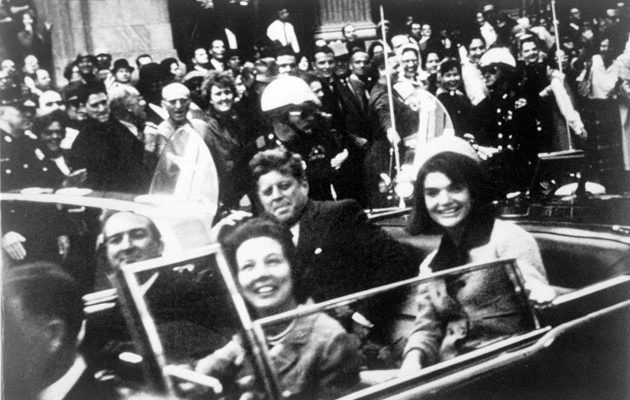 WASHINGTON – President Donald Trump announced Saturday morning that he will allow the release of never before seen documents related to the assassination of former President John F. Kennedy.

Subject to the receipt of further information, I will be allowing, as President, the long blocked and classified JFK FILES to be opened.

The cache of 3,000 classified documents are scheduled to be released Thursday, Oct. 26, the date set 25 years ago by Congress under a bill signed by then President George H.W. Bush. Recent reports, citing senior administration officials, suggested that Trump may extend the classified status of certain documents drafted in the 1990s, due to concerns they might reveal recent American intelligence tactics and operations.

An already released index of the documents shows that the vast majority of them were created in the 1960s and 1970s, but there are roughly a dozen documents dating from the 1990s, many of which are likely letters from the CIA to a federal review board deciding how many of the assassination related documents should be released to the public.

Kennedy scholars are hopeful that the trove of documents will provide insight into shooter Lee Harvey Oswald’s trip to Mexico City weeks before he killed Kennedy. Oswald’s stated reason for making the trip was to secure visas that would allow him to enter the Soviet Union and Cuba, according to the Warren Commission.

Photo: The Kennedys and the Connallys in the presidential limousine moments before the assassination in Dallas. Photo credit: United States Library of Congress. 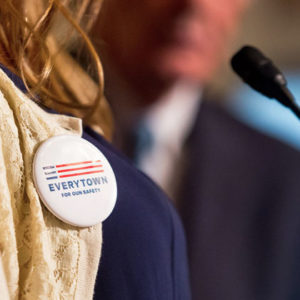