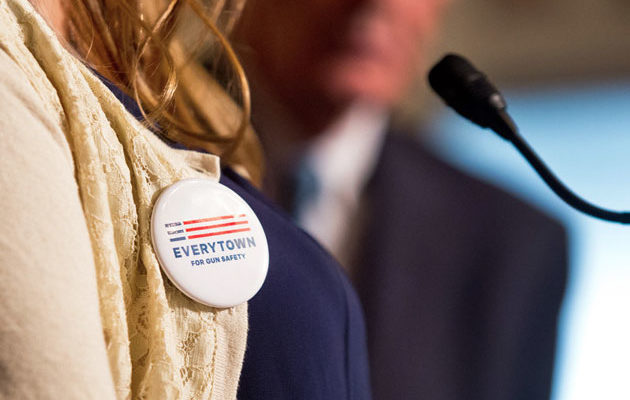 The group, Everytown for Gun Safety Action Fund, pledged to contribute $400,000 to Lt. Gov. Ralph Northam’s campaign and $300,000 to to Democratic Attorney General Mark Herring’s re-election bid in the final two weeks of the race, according to The Washington Post. This latest pledge comes atop a previous commitment of $1 million in combined contributions to the pair of Democratic candidates, bringing the group’s total spending on Virginia races to almost $2 million.

The latest influx of cash comes amid an increasingly close Virginia gubernatorial race. The latest round of polling from Monmouth University has the election deadlocked with Republican Ed Gillespie leading 48 to 47 percent.

Everytown also announced they would redirect $90,000 additionally intended for mailers toward radio ads targeting black Americans. The ad shares the story of Lucy McBath, a black woman whose son was shot and killed at a Florida gas station.

“African-American turnout will be crucial on Nov. 7 — and we want to make sure black voters know what the stakes are in this race,” Brynne Craig, an Everytown strategist, told WaPo. “Ed Gillespie walks in lock step with the NRA and his policies will make black communities less safe in the Commonwealth.”

Northam reiterated his call for an assault rifle and high capacity magazine ban as gun control captured the national debate in the wake of the Las Vegas massacre. Gillespie, on the other hand, expressed a willingness to explore bump stock regulations, which would restrict the sale of a device used by the Las Vegas shooter to increase his rate of fire. With the exception of bump stocks, Gillespie has maintained his opposition to additional gun control measures.

In a strong show of support, the National Rifle Association (NRA) is spending at least $760,000 on television commercials praising Gillespie’s second amendment stance.

Bloomberg’s group has spent inordinate sums trying to influence Virginia elections in the past.

Virginia Democratic political operative Paul Goldman attributed the Democrats’ 2015 failure to the influx of out of state ad dollars thrust on Virginians in the days leading up to the 2015 election. 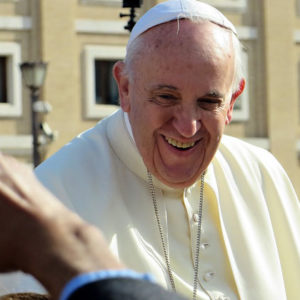