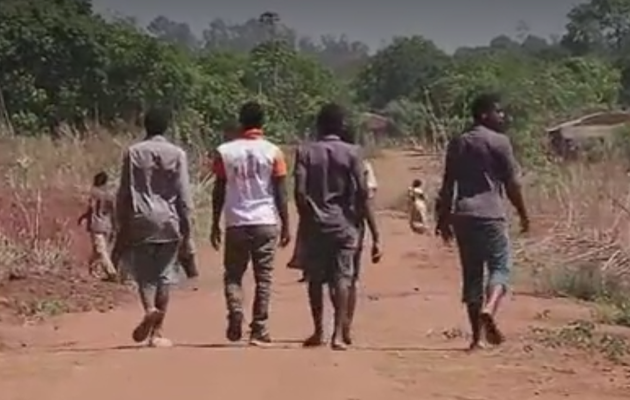 MALAWI – A real-life vampire scare has killed at least eight people as of Friday in Mulanje, Malawi, although officials are attempting to reassure villagers that the rumors of bloodsuckers are untrue.

Malawi, a country with a strong belief in witchcraft throughout rural areas of the country, is taking vampire rumors quite literally, and some have begun killing people that are believed to be bloodsuckers. The supposed outbreak of hungry bloodsuckers has caused mob violence, leaving at least eight dead since September, kxan reported.

In an attempt to dissuade rumors, Malawian president Peter Mutharika has also been visiting different parts of the country to prevent deaths of innocent people. The vampire rumors are believed to have stemmed from neighboring country Mozambique, although no one is entirely sure of their origins.

“I am trying telling this group but still people are not taking it because of some gang leaders who are spreading the news,” said Chikumbu, Mulanje’s senior chief. “They should come to the open and tell people. They are just spreading the rumors there and making people live in fear. People are living in fear just because of them.”

In Malawi’s second-largest city, mobs “torched a 22-year-old epileptic man in Chileka, and another man was stoned to death … after being suspected of being a bloodsucker,” police spokesman Ramsy Mushani said Thursday, according to the Guardian.

The last outbreak of vampire-rumored violence was in 2002. 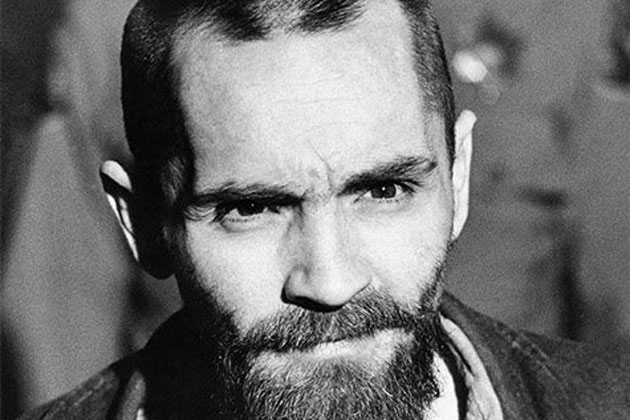 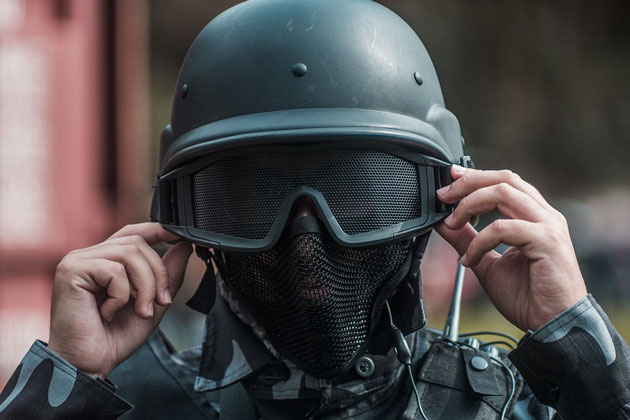 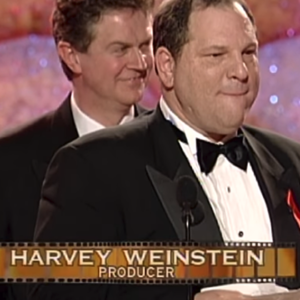 by Gabrielle Okun HOLLYWOOD - Harvey Weinstein sobbed in front of his employees and said he is “not that guy” when...