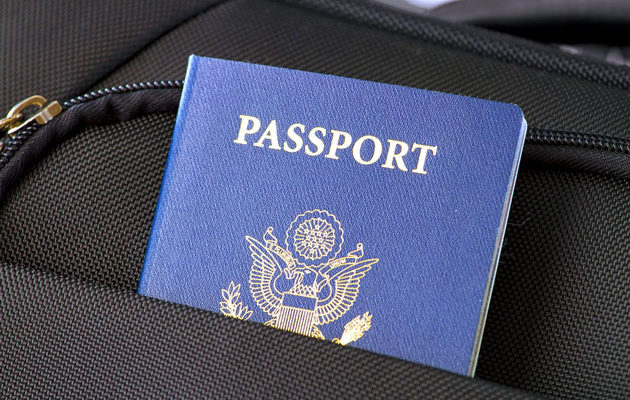 WASHINGTON – The Federal Aviation Administration (FAA) proposed banning all laptop computers, as well as other large electronic devices, on checked bags for international flights, and the United Nations is now considering it.

A working paper from the International Civil Aviation Organization lists the FAA’s suggestions after its Fire Safety Branch “conducted 10 tests utilizing a fully charged laptop computer inside a suitcase,” according to Fortune.

Some of the experiments saw the batteries within the devices burning through the luggage. One test in particular “yielded the most troubling results.”

“An eight-ounce aerosol can of dry shampoo [was] strapped to the laptop battery and added to the suitcase contents. The dry shampoo is currently permitted to be carried in checked baggage,” the findings read. “Fire was observed almost immediately after thermal runaway was initiated. The fire rapidly grew, and within 40 seconds, the aerosol can of shampoo exploded with the resulting fire rapidly consuming the bag and its contents.”

Officials administering the tests couldn’t control the “rapid progression of the fire,” even with the Halon fire suppression system, which was part of the evaluation. And it wasn’t just the dry shampoo, as a 6 oz. bottle of nail polish remover, 2 oz. bottle of hand sanitizer and a 16 oz. bottle of 70 percent ethyl rubbing alcohol were also tested, with only one of those triggered-fires successfully contained.

Due to the FAA’s discoveries, the U.N. says it will examine its proposal. The U.S. federal agency for now is just suggesting the prospective prohibition for international flights, but may want to to expand that to all flights because of their concern for connecting flights, reports Fortune.

Overheating electronics have been a point of contention for airline security officials before, specifically the FAA. At first, Samsung’s Galaxy Note 7 was permitted on planes even though there were reports of them combusting into flames.

Samsung eventually stopped producing and shipping the smartphone, and the FAA later banned the phone from all flights. Worries about that specific smartphone grew so strong that passengers on board a plane at the Philadelphia airport were kicked off the aircraft after the name “Galaxy Note 7” appeared on a list of Wi-Fi networks.

The U.S. implemented a laptop and large electronics ban for flights through certain Middle Eastern airlines in March, but eventually nixed the plans a couple months later. 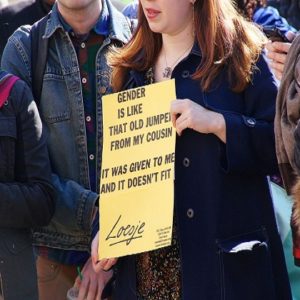 by Anders Hagstrom SACRAMENTO - California became the first state in America to legally recognize a third gender after...