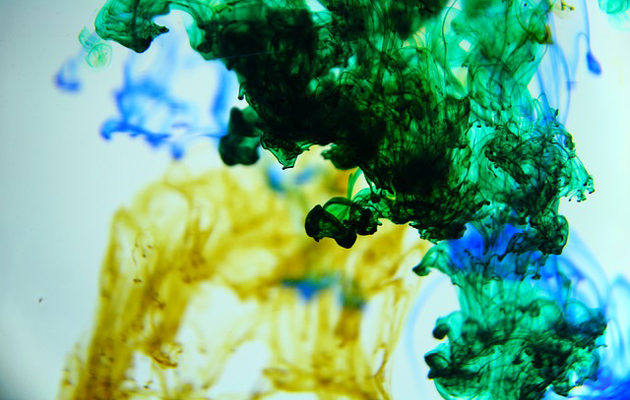 NEW YORK, NY – Long Island’s drinking water is located underground; away from prying eyes and harmful pollutants within the air and sky. However, this leaves it decisively vulnerable to another avenue of attack; through the very dirt and soil in which it resides, and it is this very reality that has come to pass, born from an act of carelessness perpetrated decades ago.

Grumman Aerospace (now Northrop-Grumman) co-developed aircraft at Grumman’s Bethpage headquarters with the United States Navy in the 1930’s and 1940’s, and the chemical waste produced from their endeavors was not properly disposed of; essentially left to rot on the grounds of their own facility, in the years since, it has seeped into the very ground that contains Long Island’s drinking water supply, forming a dangerous toxic plume that continues to spread to this very day.

In 1986, the first of 2 known plumes of contamination was discovered; in 2009 a larger, deeper plume was found under what would eventually become Bethpage Community Park. There are public and private water wells located within a two-mile radius of Northrop-Grumman’s Bethpage compound, and local water districts have long worries that public-supply wells could be affected. 2014 results from a monitoring well the Navy installed north of Hempstead Turnpike showed level of Trichloroethylene (TCE) – a halocarbon commonly used as an industrial solvent – as high as 4,600 parts per billion in groundwater hundreds of feet below the surface.

Today, the toxic plumes are estimated to have spread as far through the ground as the towns of Hicksville and Plainedge, and after repeated attempts on the part of local government and civic leaders to get both Northrop-Grumman and the Navy to clean-up their mess, Long Island politicians are upping the ante in their efforts to force the two entities responsible for polluting their environment to step up and be held accountable for their actions.

Town of Oyster Bay Supervisor Joseph Saladino, at a press conference recently held in the parking lot of the Northrop-Grumman Bethpage headquarters, insisted that both Grumman and the Navy be held responsible for the toxic plumes and to pay for all efforts in containing and eliminating them as soon as humanly possible, before real, long-lasting harm is done to local residents.

“We’re here in Bethpage in the shadow of Northrop Grumman to send a very strong message,” he said. “That message is that we are here to protect all of our residents who have to fight for the remediation of every contaminant in our ground, including isotopes associated with the Grumman Navy plume. I’m here with many caring individuals who have continued to join us in this very important fight.”

More recent testing of groundwater in the Bethpage region has revealed TCE, PCE, 1-4 Dioxane, and radioactive isotopes in the ground; however, despite all of these pollutants, Saladino was steadfast in his insistence that the current levels of saturation of these elements are currently do not pose a risk to citizens, as constant testing of tap drinking water revealed that it is safe for drinking and adheres to strict standards put forth by the DEC, EPA, and the Nassau County and New York State Health Departments.

Nonetheless, eradicating these plumes and erasing their chemical signature upon the earth they currently call home is not only the very highest priority, but it is also a costly one; hence, the call upon the Navy and Northrop-Grumman to pay for the entire containment and remediation of the plumes and all of their contaminants.

Currently, municipal utilities – including the Bethpage Water District – are successfully containing and treating the plume, but at a great cost to taxpayers; the electric bills alone generated by such duties are over $500,000 a year, and the costs overall since efforts commenced are now in the millions of dollars, according to Bethpage Water District Superintendent Mike Boufis, who spoke at the press conference at the Northrop-Grumman headquarters about the aerospace company’s lack of transparency with the public about the threat the plumes truly pose, as well as the alliance of lawmakers taking up arms for this important cause.

“We have legislation that has been made into law, we have U.S. Senators and Congressmen behind us…we will not take this anymore. We are here to fight,” he said. “The taxpayers are sick of paying for this… we have spent tens of millions of dollars on treatment to give them safe water. We’re also tired of Northrop Grumman and the Navy being deceitful. They originally stated that these chemicals were not here, but that was obviously proven to be untrue.”

In the interim, New York Governor Andrew Cuomo has declared that Superfund money will be dedicated to pay for the remediation of the plumes, and a NYS-lead lawsuit against Northrop Grumman and the Navy is now underway to force the two entities to pay for their carelessness and disregard for both the environment and the people who call that environment home. Time will tell how this saga plays out, but given the strength of the state’s case, it’s likely that they will prevail sooner rather than later. 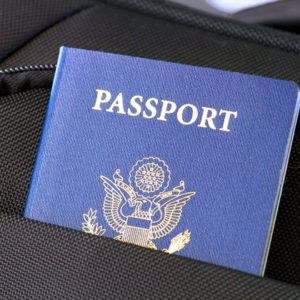