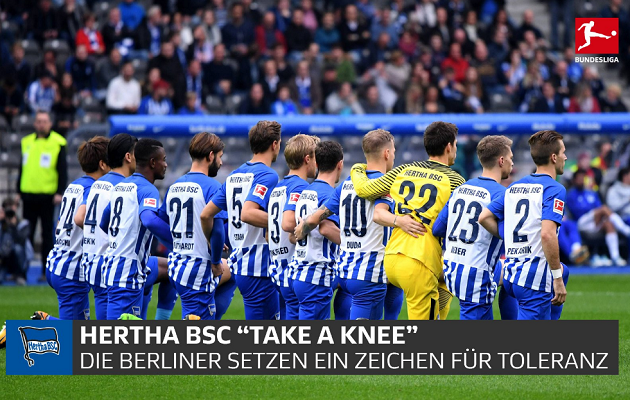 All 11 starters and the entire bench kneeled before the team’s 2-0 home defeat against Schalke 04. Unlike recent protests in the NFL, the action did not take place during a ceremony of any kind as no national anthems are played before European league matches.

Hertha explained the action on Twitter, saying the team represents “a tolerant Berlin and an open-minded world, now and forevermore.” The German league, the Bundesliga, backed the players by calling it “a great and important gesture.”

Hertha BSC stands for tolerance and responsibility! For a tolerant Berlin and an open-minded world, now and forevermore! #TakeAKnee #hahohe pic.twitter.com/spZvRSGVxQ

“We are living in the 21st century, not the 18th century, but there are some people who haven’t developed their ideologies accordingly,” Hertha player Sebastian Langkamp told Sky Sports, according to newspaper Die Welt. “If we can give them a bit of help in doing so, then that’s good.” 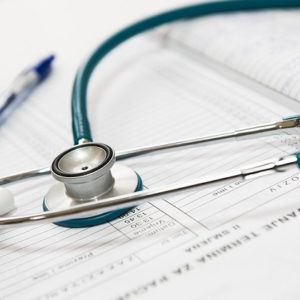 by Steve Birr PALM BEACH, FL - Lawmakers in Florida are proposing some of the toughest restrictions on prescription painkillers...