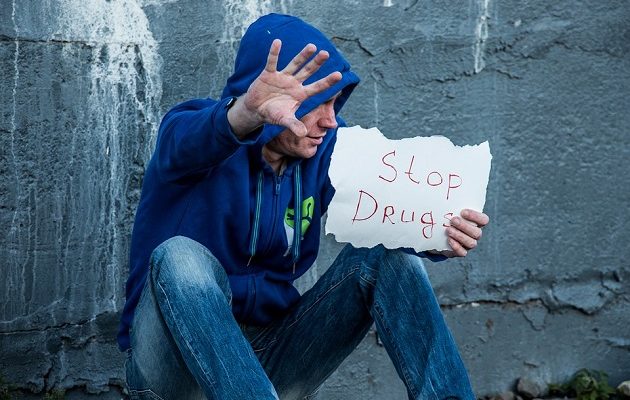 WASHINGTON – Congress worked hand-in-hand with drug company lobbyists to undercut the Drug Enforcement Administration’s campaign to stop the flow of opioids into the hands of Americans, The Washington Post and 60 Minutes reported Sunday.

A number of lawmakers teamed up with the nation’s top pharmaceutical companies in April 2016 to create a law that was more favorable to the drug industry.

The DEA has fined pill distributors for not shutting down sales of hundreds of millions of suspicious pills. The new law effectively makes it impossible for the DEA to crack down suspicious shipments of pills, stymying the agency’s push to stop pills from reaching American consumers.

The opioid epidemic had already taken 200,000 lives by 2016, a figure roughly three times the U.S. casualties in the Vietnam war.

The reported move from members of Congress to side with the drug industry’s lobbying arm is concerning, given that deaths from opioid overdoses continue to soar.

To put the problem in perspective, opioid overdoses killed more Americans in 2016 than gun violence or car accidents. Nearly 2 percent of all deaths in the U.S. in 2015 were drug-related. Over 2 million Americans are currently struggling with opioid addiction. 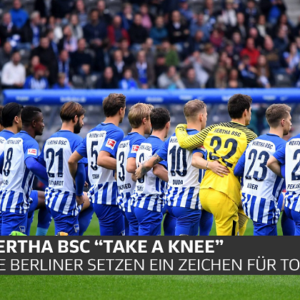