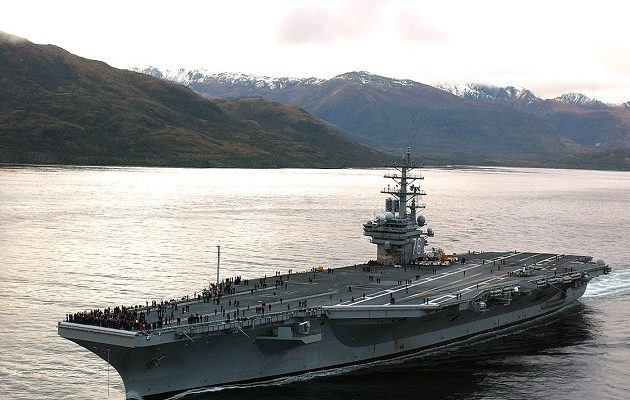 The Nimitz-class, nuclear-powered supercarrier USS Ronald Reagan will lead allied military exercises next week, training for the possibility of a conflict in Northeast Asia. Around 40 naval vessels are expected to participate in the ten-day drills.

“This is a reckless act of war maniacs as it only drives the tense situation on the peninsula into the point of explosion,” North Korean state media said in response, adding the: “U.S. must know it’s not difficult for the DPRK nuclear force to wipe out its war forces and US mainland is within our striking range.”

The deployment of powerful strategic military assets, such as elite bombers, aircraft carriers, and nuclear-powered submarines, to the peninsula has the rogue regime very much on edge.

In recent tests, the North has launched Hwasong-12 intermediate-range ballistic missiles over Japan. There are some concerns that North Korea may choose to launch its Hwasong-14 intercontinental ballistic missile into the Pacific Ocean to test its capabilities on a standard or minimum energy trajectory. There is also the possibility the regime may test a previously unseen missile, as it has done multiple times this year.

North Korea might test a ballistic missile on or around Oct. 10, the anniversary of the founding of the North Korean communist party, but the day passed without any major provocation, American, South Korean, and Japanese officials suspected. 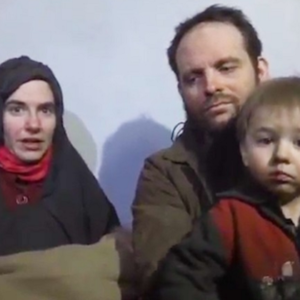 by Will Racke TORONTO - A Canadian ex-hostage rescued this week along with his wife and three children says Taliban-linked...