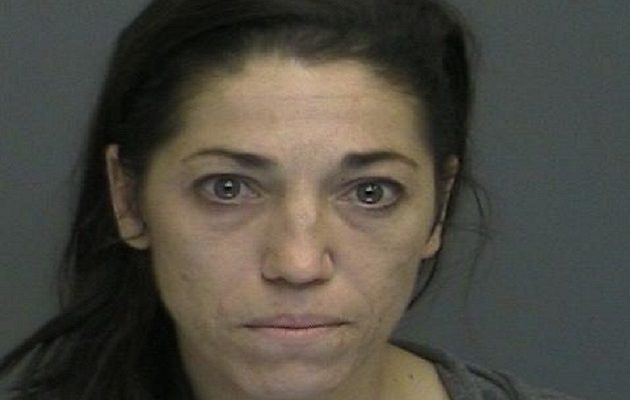 LONG ISLAND, NY – Police busted a mother in Long Island Friday for allegedly scoring heroin from a street dealer with her 4-year-old son in the backseat of her car.

Officers with the Suffolk County Police Department spotted 34-year-old Giovanna Mirando in a 2004 Toyota Corolla accompanied by 32-year-old Nicholas Verna at roughly 2:30 p.m. Friday. Verna exited the vehicle and approached a street dealer who sold him heroin, which he took back to the Toyota and allegedly split with Mirando before trying to drive away, reports WABC.

When police pulled the pair over they noticed Mirando’s 4-year-old son sitting in the backseat of the vehicle. Officers called Suffolk County Child Protective Services and placed the child in the care of a family member.

Children are increasingly getting caught in the middle of the opioid crisis, exposed to dangers through their parent’s addiction. Authorities arrested two mothers in Florida Oct. 5 after a good Samaritan found the pair unconscious from a heroin overdose in their vehicle with infants in the backseat.

The incident unfolded after the pair, who allegedly became friends in rehab, decided to buy $60 worth of heroin while driving around with their 1- and 2-month-old babies.

A child was forced to take the wheel of a car after his father passed out while suffering a heroin overdose in Brooklyn in late-July, ultimately crashing into an ambulance. Police arrested two parents who nearly caused a traffic wreck July 8 after they shot up heroin behind the wheel while driving their 3-year-old in Cincinnati. The mother admitted to police she shot up heroin while she was driving and ran a red light, nearly causing a crash.

“It’s a continuous circle to keep the drug in your system, and these people go to any length to get it,” Sergeant Michael Hudepohl with the Cincinnati Police Department, told FOX 19. “They get in their car, they use it, they OD, they crash and then we get involved.”

Researchers from Columbia University in New York City recently investigated more than two decades of data federal traffic data and found the opioid scourge is behind a 700 percent increase in traffic deaths.

Police say that, in many circumstances, addicts will shoot up wherever they are when they buy their drugs, which many times is in a vehicle. 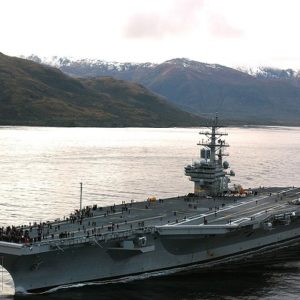