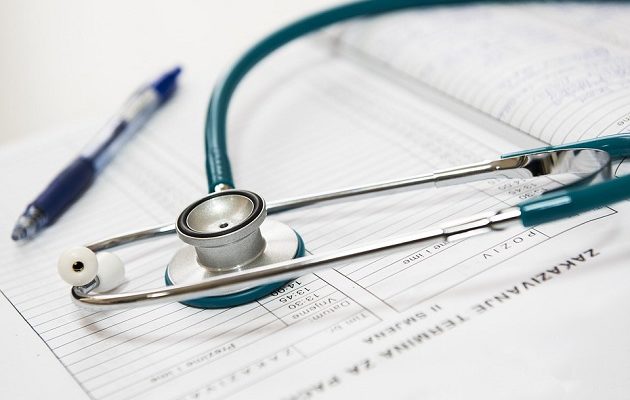 PALM BEACH, FL – Lawmakers in Florida are proposing some of the toughest restrictions on prescription painkillers in the nation in an effort to curb opioid addiction rates.

Republican state Rep. Jim Boyd introduced a bill in the state House Friday that would severely restrict the power of doctors to prescribe the addictive medications. The proposal places a three-day limit on prescriptions involving opioid painkillers and creates a database for medical providers in Florida to better track patient records, reports Bradenton Herald.

Many states in the U.S. ravaged by the opioid epidemic are enacting stricter prescribing guidelines, however most seek to limit prescription painkillers to seven-day supplies. The proposal comes after Republican Gov. Rick Scott endorsed the idea of three-day limits on opioids in a speech Sept. 26.

“The opioid crisis is one of the most horrific issues I’ve ever witnessed,” Boyd said Friday, according to the Bradenton Herald. “It’s destroying our families and destroying our communities, but together we will prevail.”

Under the legislation doctors will have the option to provide seven-day prescriptions to certain patients but must first prove it is, “medically necessary to treat the patient’s pain as an acute medical condition.” It also stipulates doctors must provide documentation of the, “lack of alternative treatment options to justify” the seven-day script.

Some medical practitioners, particularly ones working in emergency rooms, are critical of the focus on prescription medication given the current nature of the opioid crisis.

“In the emergency department, we see four to five overdoses a day,” Aaron Wohl, an ER doctor in Lee County, told the state Senate Health Policy Committee, according to Florida Politics. “They’re not any using (prescription) medications. They’re using fentanyl and heroin.”

Data from the National Institute on Drug Abuse released Sept. 7 predicts the addiction epidemic in America will continue to deteriorate, pushing drug deaths to an estimated 71,600 in 2017. If the estimates prove accurate, 2017 will be the second year in a row that drug deaths surpass U.S. casualties from the Vietnam War. 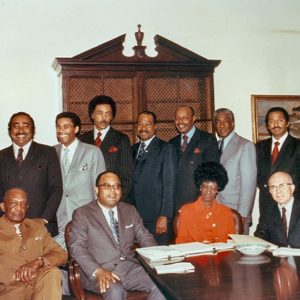