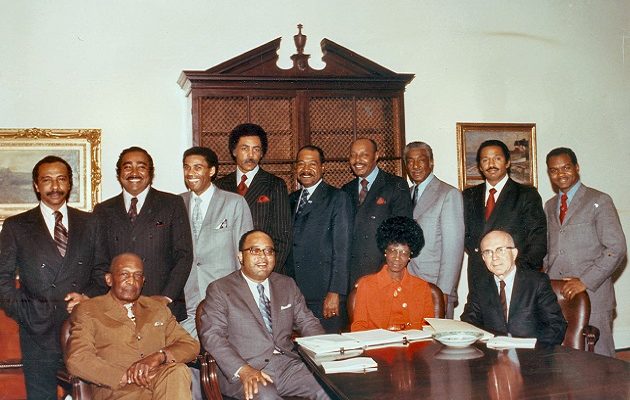 VIRGINIA – The Congressional Black Caucus (CBC) requested a personal meeting Friday with the FBI director over the department’s report that warned of the possible violence coming from “black identity extremists.”

The caucus wants to meet with FBI Director Christopher Wray to talk about how the FBI conducted research on “black identity extremists” for its Aug. 3 report and what the FBI plans to do in light of the report, according to a letter from the caucus.

The CBC argued that the report, “Black Identity Extremists Likely Motivated to Target Law Enforcement Officers,” only used a small sample of violent incidents against officers to reach its conclusion and erroneously conflated black activists protesting police brutality with actual organizations who will hurt police officers.

“It relies on a handful of obviously terrible incidents to paint black Americans who exercise free speech against witnessed police brutality as possible violent extremists,” the group said in the letter. “The broad characterizations can only serve to further erode trust between law enforcement officials and many of the black communities they serve, further inflaming and already tense and complicated dynamic.”

The FBI report in question alleged that the “black identity extremists” could commit violent acts against law enforcement officers out of anger against police brutality against black Americans. The report pointed to the fatal police shooting of Mike Brown as the starting point for the group, while more police killings of black men only served to amplify the anger of the group.

The CBC asked Wray to respond in letter by Oct. 23 as to whether he would hold a briefing with the caucus; if he doesn’t respond, the group said many in the black community would take that to mean the FBI will be trying to target black Americans.

“We are concerned that this assessment could lead the FBI to target black communities and it is imperative that you come to meet with the 49 members of the CBC to address our concern,” the letter stated.

The Daily Caller News Foundation reached out to the FBI for comment, but received none in time for publication.

Editors Note: The Congressional Black Caucus is a racial political organization made up of the black American members of the United States Congress. Although they claim race and party affiliation are not officially requirements for membership, no white person has joined and most of them are Democrats. 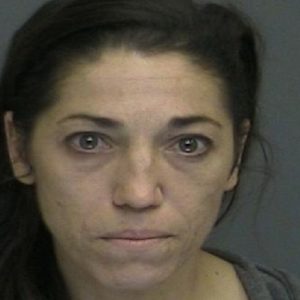