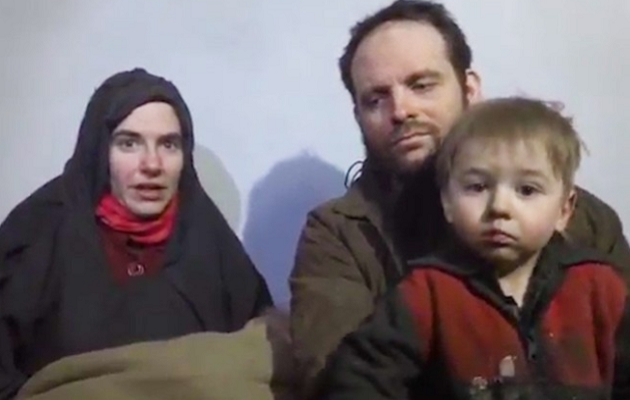 TORONTO – A Canadian ex-hostage rescued this week along with his wife and three children says Taliban-linked militants raped his wife and killed their infant daughter over the course of the family’s five years in captivity.

“The stupidity and the evil of the Haqqani network’s kidnapping of a pilgrim and his heavily pregnant wife engaged in helping ordinary villagers in Taliban-controlled regions of Afghanistan was eclipsed only by the stupidity and evil of authorizing the murder of my infant daughter, Martyr Boyle,” he said, according to the Wall Street Journal.

Boyle and Coleman, who was seven months pregnant at the time, were captured in 2012 while backpacking in a Taliban-controlled province near Kabul. Until this week, multiple attempts by U.S. officials to negotiate their release had failed.

Boyle recounted several details of the family’s captivity that were not publicly known until he revealed them Friday. He said the Taliban-affiliated Haqqani network raped his wife and killed his infant daughter, Margaret Boyle, after he refused to comply with unspecified orders. His wife gave birth to four children while in captivity, not three as previously believed, Boyle also said.

The family was recovered Thursday by the Pakistan army, which had received a tip from U.S. intelligence officials that Haqqani operatives were moving the hostages from Afghanistan into Pakistan’s mountainous northwest border region. The Pakistani forces reportedly tracked down the vehicles transporting the family, shot out the tires, and freed the captives when the Haqqani militants fled the scene.

Boyle refused to allow his family to board a military transport plane out of concern that he would be arrested upon arrival in America, U.S. officials said Friday. Before his marriage to Coleman, Boyle was briefly married to the sister of Omar Khadr, a Canadian citizen held at Guantanamo Bay for over a decade after he killed a U.S. soldier during a firefight in Afghanistan when he was 15 years old.

Boyle denied he was afraid he would be arrested, telling reporters that his family was delayed due to a medical emergency pertaining to one of his children.

“I assure you, I have never refused to board any mode of transportation that would bring me closer to home, closer to Canada and back with my family,” he said, according to CNN.

In addition to recounting his experiences in captivity, Boyle told reporters how he and Coleman came to be in Afghanistan in the first place. He said the couple traveled to the war-torn country to assist “the most neglected minority group in the world — those ordinary villagers who live deep inside Taliban-controlled Afghanistan where no non-government organization, no aid worker and no government has ever successfully been able to bring the necessary help.” 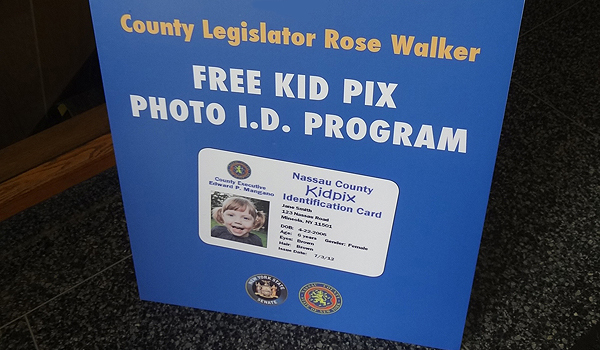 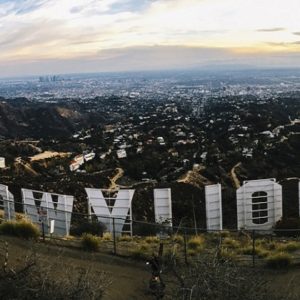 by Richard Pollock LOS ANGELES - The fate of several films by some of the Hollywood’s most radical movie producers is in doubt...