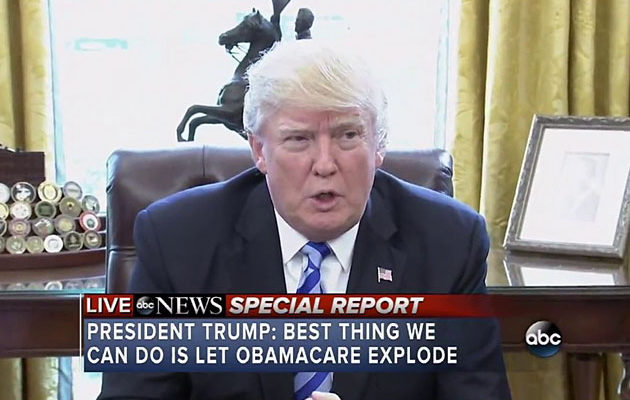 The U.S. government cannot lawfully continue making the cost-sharing reduction payments (CSRs) that help prop up the Affordable Care Act, the White House announced in a statement. President Donald Trump’s decision to nix CSRs comes after several months of flirting with the idea.

“The bailout of insurance companies through these unlawful payments is yet another example of how the previous administration abused taxpayer dollars and skirted the law to prop up a broken system,” the White House said in a statement announcing the decision. “Congress needs to repeal and replace the disastrous Obamacare law and provide real relief to the American people.”

Trump has considered eliminating the CSRs on several occasions, but decided to pull back while an impending lawsuit filed against the president’s predecessor in 2014 made its way through the courts. Lawmakers filed suit against the Obama administration at the time, claiming that it was illegally reimbursing marketplace insurers for CSRs.

Former House Speaker John Boehner and other Republican leaders argued that CSRs require congressional approval. Congress had never explicitly appropriated the funds for those payments, they argued, which made the administration’s actions unconstitutional.

After nearly two years of deliberation, a federal district court concluded the House’s claim had legal standing, and allowed the case to move forward in May 2016.

Trump’s decision to nix CSRs comes after he signed an executive order Thursday afternoon to begin formulating an approach to allow small businesses to join together across state lines to purchase coverage through what are known as Association Health Plans (AHPs). The executive order also expands access to short term coverage plans that don’t comply with Obamacare requirements. 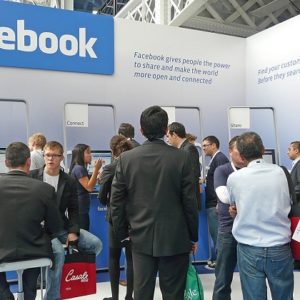