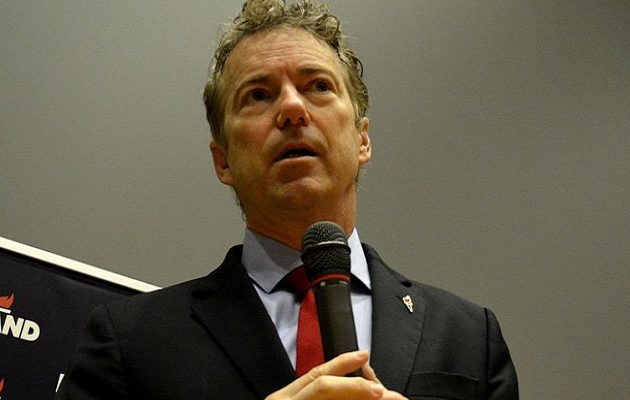 Paul on Trump’s Executive Order: Big Insurance Will Come on “Bended Knee” to Consumers; Potential to be Amazing

Paul appeared on The Sean Hannity Show where he sold the plan, which he has been working on with the Trump administration for a matter of months, as “legalizing choice.” The senator said that the proposal would likely provide millions of people currently without insurance under Obamacare the opportunity to obtain “low-cost options.”

The Kentucky senator believes that the order will make the health insurance business model work for consumers, instead of how it now operates, with insurance providers dictating the marketplace. “Big insurance is going to have to come on bended knee to the consumers,” Paul told Hannity.

Paul said that Republicans’ previous attempts to reform health care in 2017 failed not only because they did not to provide adequate choice for consumers, but because they also added millions to the national debt, which topped $20 trillion in September.

“Millions of people are going to choose it and it doesn’t force people to do anything,” Paul said. “My plan today that the president enacted costs zero.”

Trump signed an executive order Thursday that charged a number of federal agencies with finding ways to expand access to health insurance plans that are outside of Obamacare regulations. The order relaxes the rules and regulations surrounding association health plans — groups of small businesses (and possibly individuals) that join together to purchase insurance. The order would also allow these groups to purchase insurance across state lines.

“With these actions … We are moving toward lower costs and more options in the health care market, and taking crucial steps toward saving the American people from the nightmare of Obamacare,” the president said Thursday.

“This will direct [agencies] to take action to increase competition, increase choice, and increase access to lower-cost, high-quality health-care options,” Trump added. “This will cost the United States virtually nothing, and people will have great, great health care.”

Paul was a key holdout in the latest GOP push to repeal and replace Obamacare, and has refused to support a number of other Republican-led attempt to reform health care in 2017, calling many of them “Obamacare-lite.”

With the president and Paul on the same page, it could mean that Republicans are in a better position to move forward with health care reform in 2018.

The order is expected to take months before even the smallest changes start taking effect. Overall, the executive order signals a reversal from the broad mandates of Obamacare, allowing consumers a little more wiggle room in the health insurance marketplace. 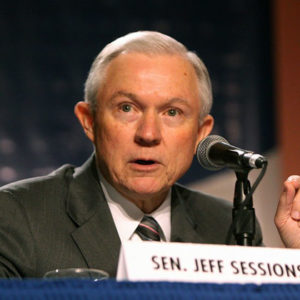 by Will Racke WASHINGTON - The Department of Justice on Thursday singled out four cities and a major county for allegedly...