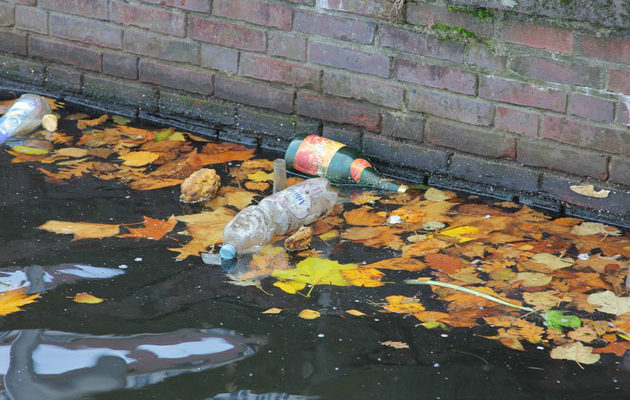 Federal officials are warning Puerto Ricans against tampering with or drinking water from contaminated wells at “Superfund” sites across the island.

“There are reports of residents obtaining, or trying to obtain, drinking water from wells at hazardous waste ‘Superfund, sites in Puerto Rico,” the Environmental Protection Agency (EPA) warned on Thursday.

Puerto Rico is still recovering from Hurricane Maria. More than 80 percent of residents are without power or access to super markets. About 80 percent of gas stations have reopened, but cell phone service is still spotty, according to a government website.

Officials say at least 45 people died in the storm, and another 113 are missing.

Puerto Rican officials said drinking water had been restored to about 60 percent of the island. Though some parts of Puerto Rico’s northern reaches are struggling to find drinkable water.

With thousands of people still lacking clean water, reports have circulated of people drinking from contaminated wells at “Superfund” sites — areas contaminated by industrial or nuclear waste slated for cleanup by EPA.

“EPA advises against tampering with sealed and locked wells or drinking from these wells, as it may be dangerous to people’s health,” the agency said in a release.

Puerto Rico is home to 10 “Superfund” sites, according to EPA’s website. EPA is working to secure these sites, but environmental activists have been pressing for the agency to close down illegal landfills for years.

Puerto Rico Limpio reported in 2016 that 20 out of Puerto Rico’s 27 landfills are out of compliance with federal law. EPA has known about this issue since at least 2005, the group found.

Puerto Rico Limpio (PRL) sent a letter to EPA and Gov. Ricardo Rosselló earlier this year urging them to “take action in stopping the illegal dumping and expansion of the Toa Baja landfill” and shut down landfills across the state that don’t meet federal regulations.

“Raw sewage continues to be released into waterways and is expected to continue until repairs can be made and power is restored,” EPA said. “Water contaminated with livestock waste, human sewage, chemicals, and other contaminants can lead to illness when used for drinking, bathing, and other hygiene activities.”

The agency said “people should not use the water from rivers, streams and coastal water to drink, bathe, wash, or to cook with unless first boiling this water for a minimum of one minute. If boiling the water is not possible, water may be disinfected with bleach.” 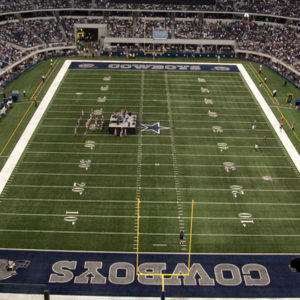 by Grace Carr DALLAS - A Texas labor union is angry that the Dallas Cowboys owner told his players to stand during the national...