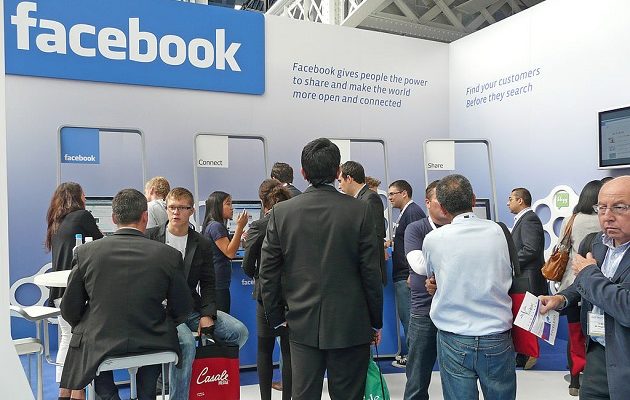 Under Pressure: African-American will be Appointed to Facebook Board of Directors “Sometime Soon”

SILICON VALLEY – Congressional Black Caucus (CBC) lawmakers said Thursday that Facebook planned to add a black person to its board of directors after they met to discuss Russian bought ads on the website.

Facebook’s chief operation officer, Sherry Sandberg, made the pledge during a Capitol Hill meeting with the caucus, members told the public, according to a Politico report. Facebook has come under fire in recent months after the company revealed that some of the ads on its website were reportedly bought by a Russian troll farm.

“We got a commitment today from Ms. Sandberg that an African-American will be appointed to the board of directors in the future,” said former caucus chairman Rep. G.K. Butterfield of North Carolina, who also attended the meeting.

The chairman of the CBC, Cedric Richmond, also confirmed the report that Sandberg and the company would be working to add a minority to the board sometime soon. The lawmakers argued that if more people of color had been at the company, not as many people would have seen a Russian Black Lives Matter ad.

Facebook handed over about 3,000 of the ads to congressional investigators after the company learned that some of the ads had been reportedly purchased by a Russian troll company to sow more divisions among Americans. Most of the ads dealt with immigration, race relations and gay rights. One such ad, put on the site between the end of 2015 and the beginning of 2016, reportedly dealt with Black Lives Matter and was targeted to Ferguson and Baltimore residents, sources told CNN.

One CBC lawmaker walked away from the meeting reportedly unhappy with the reaction from Sandberg on the issue of the Facebook’s role in the election. The lawmaker in question, Rep. James Clyburn, reportedly told Sandberg that Facebook helped President Donald Trump win the 2016 election.

“This is a very fragile moment in time for African-Americans across this country,” Richmond told reporters after the meeting. “What we needed Facebook to understand is that they play a role in the perception of African-Americans, and they are influencers that use their platform to influence this country.” 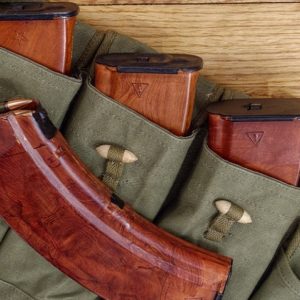 by Robert Donachie WASHINGTON - Democratic lawmakers are introducing a bill that would permanently ban the sale, transfer...