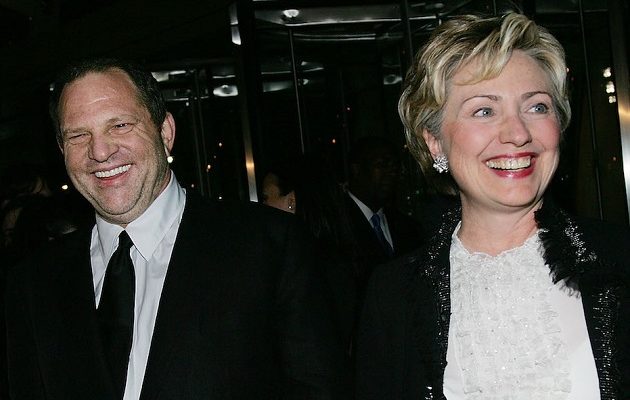 Clinton is taking some heat due to the fact her announcement came six days after The New York Times first reported of the sexual harassment allegations against Weinstein, a close friend to the Clintons.

“Well, there’s no one to give it back to. What other people are saying, what my former colleagues are saying, is that they’re going to donate it to charity, and of course I will do that,” Clinton said on CNN.

The donations will be part of the 10 percent of her income that she donates to charity every year, Clinton said, but was not specific on how much that amount is, when it would be, or where the money will go.

“I give 10% of my income to charity every year,” she said. “This will be part of that. There’s no doubt about it.”

“Well there’s no one to give it back to” @hillaryclinton on pressure to return @HarveyWeinstein campaign donations https://t.co/TSWv0WXIeK

The Democratic National Committee (DNC) and many Democratic politicians have already made similar moves. Senate Minority Leader Chuck Schumer and other Democrats in Congress said they will donate money they received from Weinstein.

The DNC will donate more than $30,000 to women’s groups, the group announced last week. Weinstein donated $246,290 to the national committee since 1994, according to the conservative America Rising PAC.

Although the DNC gave back money to charity, they have been under fire for reportedly only donating some of the money to charity and donating the rest to political groups that help elect Democrats. The same criticism is happening to Clinton. 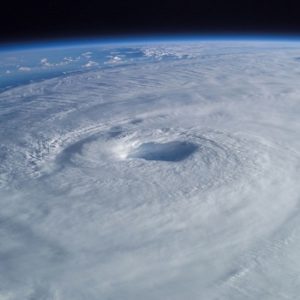