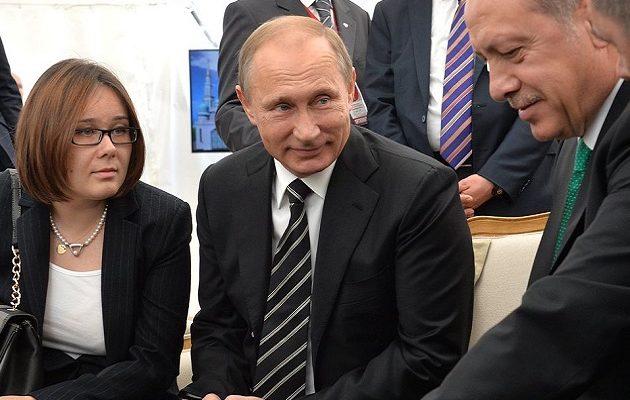 SILICON VALLEY – Google has removed an account from its subsidiary YouTube’s platform for possibly being part of Russia’s apparent attempt to influence the political climate during the aftermath and run up to the 2016 U.S. election, according to TechCrunch.

Many videos posted on their social media channel seemed to have been removed after being viewable just days prior, reports TechCrunch, which leads the publication to believe that it was Google’s doing.

Google has not responded to The Daily Caller News Foundation’s request for comment, but gave TechCrunch a boilerplate answer: “All videos uploaded to YouTube must comply with our Community Guidelines and we routinely remove videos flagged by our community that violate those policies. We also terminate the accounts of users who repeatedly violate our Guidelines or Terms of Service.”

What influence the YouTube channel ultimately had is likely limited since, as The Daily Beast reports, it only had hundreds of views for most videos.

Google’s alleged decision to remove the account comes roughly a month after Facebook admitted to congressional investigators that it sold political ads to a Russian firm. Most of the advertisements did not focus on then-Republican presidential nominee Donald Trump or then-Democratic presidential candidate Hillary Clinton, and the ad sales merely amounted to $100,000. As Axios reporter Sara Fischer notes, that is a very meager amount, especially in a two-year time span. Nevertheless, the prospect of Russian companies with potential connections to the Kremlin trying to cultivate an even further divisive political landscape in America is an aspect that worries lawmakers who long feared Russia’s influence on the U.S. presidential election.

Any actual influence on the election itself may have been more limited than originally thought after Facebook revealed that more than half of the 10 million Americans estimated to have seen Russian-linked political ads viewed them after Election Day.

“For all its the emotional appeal, the idea that Russia was able to change the outcome of the presidential election with a $100,000 Facebook ad buy is absurd. If it were true, then every political consultant in the U.S. would be out of a job,” Richard Bennett, one of the original creators of the WiFi system, told The Daily Caller News Foundation. “Hillary and her supporters spent lots of money on social media campaigns, just not as wisely as the Trump campaign. The election turned out the way it did because Hillary not only failed to win the white working class vote, she didn’t even bother to ask for it. Voters don’t like being disrespected.”

Regardless, Zuckerberg later apologized in a post on Facebook for once calling the idea that fake news on the social media platform impacted the results of the 2016 presidential election “pretty crazy.”

However, he still chose to defend his company on several occasions, even partially alluding to the key point made by Bennett. 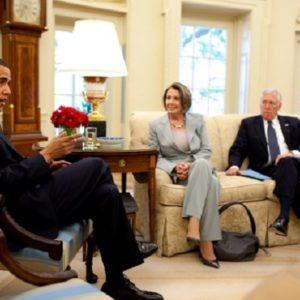 by Richard Pollock WASHINGTON - The House Permanent Select Committee on Intelligence is ramping up investigation into...