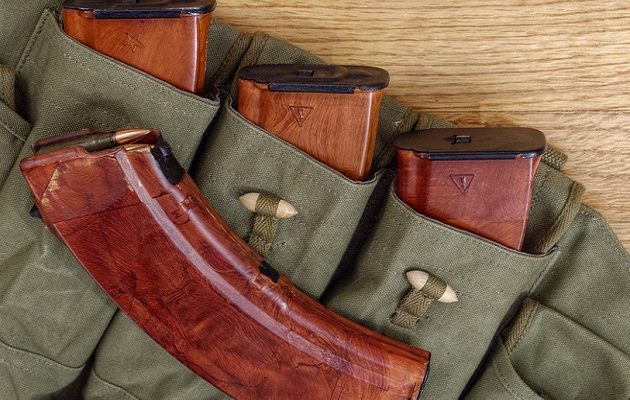 WASHINGTON – Democratic lawmakers are introducing a bill that would permanently ban the sale, transfer or possession of high-capacity magazines in the United States, without exception.

The bill, championed by Rep. Elizabeth Esty of Connecticut, is expected to levy a ban on transferring, importing or possessing high-capacity magazines that hold in excess of 10 rounds of ammunition, The Guardian reports. As it stands, American gun owners can legally purchase magazines with 15, 30 and even 100 rounds.

Democratic lawmakers are likely putting forth the legislation in response to the gruesome attack in Las Vegas in late September.

Stephen Paddock of Mesquite, Nev. opened fire from his hotel room in the Mandalay Bay Hotel on a crowd of thousands gathered in Las Vegas for a country music festival. Paddock left nearly 60 people dead and roughly 500 with injuries.

It is not the first push from Democrats to call for gun control in the wake of a shooting. The Obama administration and congressional Democrats tried to push gun control reform after the 2012 Sandy Hook Elementary School shooting in Newtown, Conn.

Former President Barack Obama announced a series of executive orders in the wake of Sandy Hook aimed at insuring that those who obtain weapons do so legally and are mentally fit to possess a firearm.

Democrats tried to push a similar bill in 2013 to ban high-capacity magazines, but failed. Only 46 senators voted for the measure, with 54 giving it a thumbs down.

Gun rights advocates claim that limiting the number of rounds in a magazine will not do much to curb mass shootings, or have a significant impact on the number of casualties when shootings do occur. They also say that instituting a ban on magazines with more than 10 rounds will be costly and burdensome to gun producers. 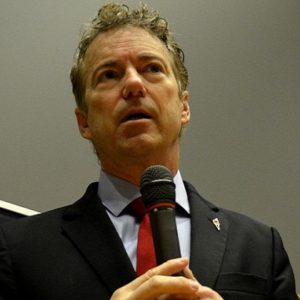