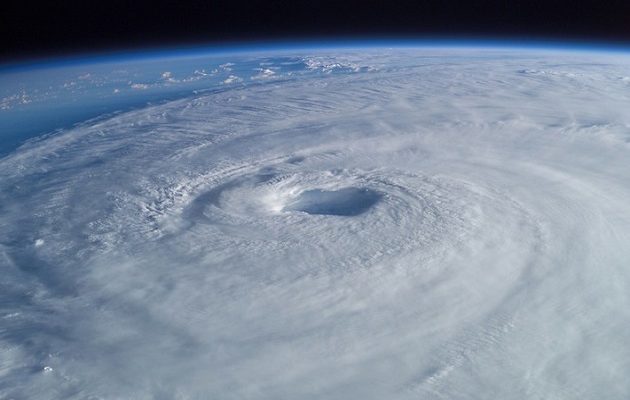 Three weeks after Hurricane Maria hit, almost 90 percent of the island is still without electricity and little aid is reaching some areas.

Kiya Vega-Hutchens, climate justice policy organizer at the Latino community group UPROSE, says relief for the island must include repealing the Jones Act, which restricts shipments to Puerto Rican ports, and more effective distribution of aid.

“The National Day of Action is also calling for debt relief so that Puerto Rico can recover with dignity and move towards an economy that is not based on extraction but based on rebuilding in a resilient way,” she states.

Puerto Rico is saddled with $73 billion of debt.

The demands are detailed in a petition with more than 9,000 signatures delivered to members of Congress.

Vega-Hutchens adds that there also must be a transparent decision-making process for the distribution of resources, and for investments in towns and districts where they are most needed.

“Families are having to go down to Puerto Rico to make sure that the aid that we send actually reaches the community that it’s intended for,” Vega-Hutchens states. “We found that they’ve been prioritizing law and order and protecting private property.”

News reports indicate that some areas of the island have received no aid at all in the weeks since the storm.

Vega-Hutchens says Wednesday’s Day of Action will be followed by protests and nonviolent direct actions across the country calling for a rebuilding process that serves all the people.

“This is the beginning of a call to action, but this campaign will be ongoing until we see a just recovery effort for Puerto Rico,” she says. 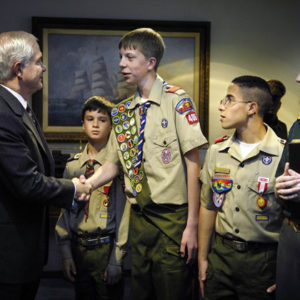 by Henry Rodgers IRVING, TX -  The Girl Scouts blasted The Boy Scouts of America (BSA) in a statement Wednesday, hours...