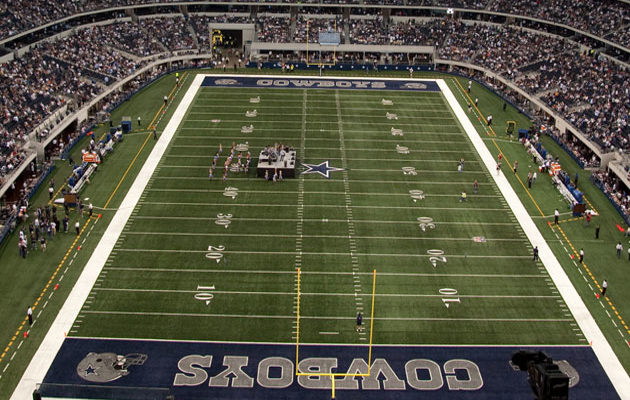 DALLAS – A Texas labor union is angry that the Dallas Cowboys owner told his players to stand during the national anthem, and filed a complaint Tuesday in protest.

United Labor Unions Local 100 filed a complaint against the Dallas Cowboys’ Jerry Jones with the National Labor Relations Board, arguing that Jones threatened his players’ jobs by unjustly imposing a condition to which they must adhere.

“Jones through his efforts to bully his playing workforce is attempting to unilaterally establish a previously nonexistent condition of work,” said Wade Rathke, the chief organizer of Local 100, according to the Star-Telegram.

Local 100 announced its complaint on Facebook, writing that the union aims “to stop owner, Jerry Jones, from threatening players with benching or termination for exercising their right to concerted activity under the National Labor Relations Act.”

“Taking away a worker’s freed to associate, act collectively, and speak to grievances on working conditions is disrespecting not only the flag, but everything America stands for. Jones is way off sides and needs to get back inside the lines!” the union also wrote on Facebook.

A big salute to Jerry Jones, owner of the Dallas Cowboys, who will BENCH players who disrespect our Flag.”Stand for Anthem or sit for game!”

President Donald Trump, however, tweeted his admiration for Jones’s stance and encouragement of his players to do the same. 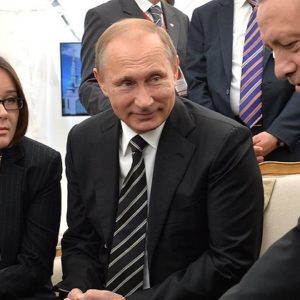 by Eric Lieberman SILICON VALLEY - Google has removed an account from its subsidiary YouTube’s platform for possibly...