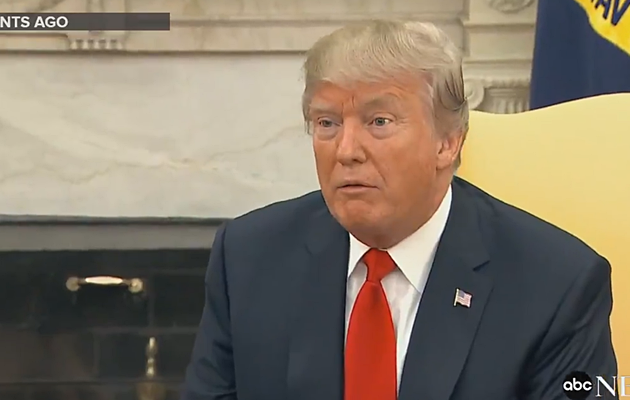 WASHINGTON – The president stressed Wednesday that his thoughts on North Korea are the only ones that actually matter.

“I think I have a little bit of a different attitude on North Korea than other people might have,” President Donald Trump told reporters. “I listen to everybody, but ultimately, my attitude is the one that matters, isn’t it? That’s the way it works. That’s the way the system is.”

“Perhaps I feel stronger and tougher on that subject than other people, but I listen to everybody,” Trump said. “ …  It’s a problem that has to be solved.”

Pres. Trump on North Korea: “Perhaps I feel stronger and tougher on that subject than other people, but I listen to everybody.” pic.twitter.com/Ls2SXIOAwv

Media reports have described a deep division between Trump and senior members of his administration, such as Secretary of State Rex Tillerson and Secretary of Defense James Mattis. While the president has repeatedly rejected the possibility of negotiations with North Korea, arguing that dialogue is a waste of time while emphasizing the military option, Tillerson and Mattis have been calling for a diplomatic solution supported by a military option. While a certain difference of opinions may exist, the president made it clear that he makes the final decision on the administration’s strategy.

North Korea has tested nearly two dozen missiles, including an intercontinental ballistic missile that can reach the continental U.S. this year and a staged thermonuclear bomb with an explosive yield more powerful than anything the North has previously tested. 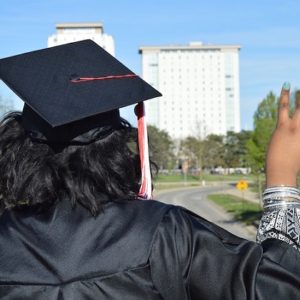 by Andrea Sears NEW YORK - More Latinos are going to college but they are still losing ground in the labor market, according...