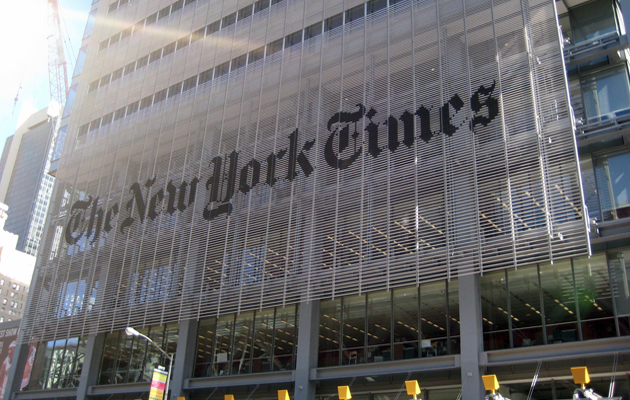 TheNYT seemed most concerned with the U.S. “abdicating the leadership on climate change Mr. Obama worked so hard to achieve” by repealing the CPP, which aimed to cut carbon dioxide emissions from power plants.

“It repudiated the rock-solid scientific consensus that without swift action the consequences of climate change — widespread species extinction, more devastating droughts, more Harveys and Irmas and wildfires like those now raging in Northern California — will become more likely,” the editorial board wrote of Pruitt’s decision.

However, TheNYT’s editorial board glossed over a key point about the CPP: the Obama administration EPA did not even argue that the CPP on its own would have a measurable impact on global warming.

Former EPA Administrator Gina McCarthy told Congress in 2015 that the CPP “in and of itself will not make all the difference we need to address climate action;” instead, the rule was meant to “trigger global action” on global warming.

McCarthy reiterated that point in front of Congress again in 2016. She told lawmakers that the CPP “had enormous benefit in showing sort of domestic leadership, as well as garnering support around the country for the agreement we reached in Paris.”

The Obama administration claimed that the CPP would make the U.S. a leader in the fight against global warming, but officials refused to argue that the rule itself would impact warming.

The EPA’s regulatory analysis of the CPP didn’t even include an estimate of its global warming impacts.

The libertarian Cato Institute found that the CPP would only avert 0.02 degrees Celsius of projected warming by the end of the century, based on EPA models. 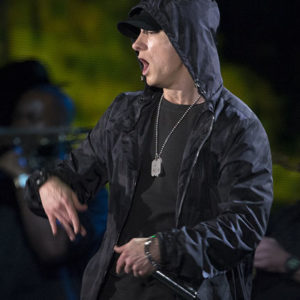 NEW YORK, NY - Rapper Eminem has a long history of advocating for violence against women, making fun of gay people and rapping...