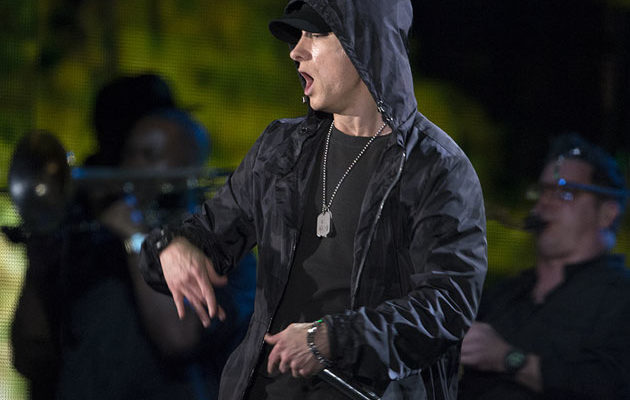 NEW YORK, NY – Rapper Eminem has a long history of advocating for violence against women, making fun of gay people and rapping about his desire to rape women.

Eminem released a video slamming President Donald Trump for his conduct in office during Tuesday night’s BET Awards. It’s a big change from the rapper who once laid out an explicit fantasy in which he brutally murdered the mother of his child.

Here are 19 of some of the most violent lyrics against women from Eminem: 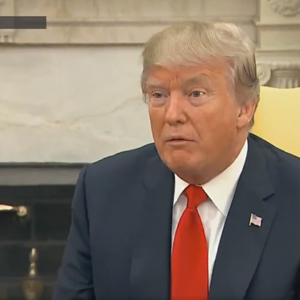 by Ryan Pickrell WASHINGTON - The president stressed Wednesday that his thoughts on North Korea are the only ones that...