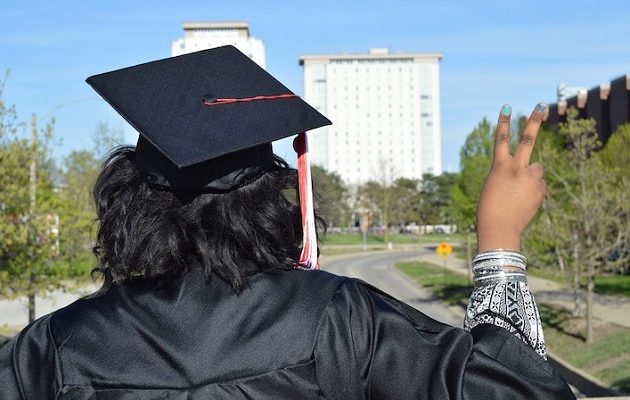 NEW YORK – More Latinos are going to college but they are still losing ground in the labor market, according to a new report.

The report, from the Georgetown University Center on Education and the Workforce, found that more Latinos are getting education beyond high school, but only 21 percent have college degrees, compared to 32 percent of blacks and 45 percent of whites.

According to Anthony Carnevale, the report’s lead author and the director of the Georgetown Center for Education and the Workforce, relatively few Latinos are enrolling in more selective colleges that have higher graduation rates.

“They’re stuck in the middle,” he states. “That is, they’re in the two-year colleges in certificates more than degrees and relative to their growing share of the population they’re actually losing ground.”

Education isn’t the only factor. In New York, Latino men with a bachelor’s degree or higher earn less than white women with the same education level.

The research found Latinos generally have the lowest median income of all groups.

Carnevale notes that, for Latinos with some post-secondary education, the pay gap does get smaller but they still lag behind whites.

“Irrespective of what major Latinos enroll in, what college they enroll in, whether they graduate or not in the end they always make less than whites,” he stresses.

Latina women are the lowest-paid demographic in the country overall and, the report says, they need to earn two additional degrees to have median earnings similar to white men.

The good news is that, since the 1990s, high school graduation rates have risen faster for Latinos than for their black or white peers.

And Carnevale adds that more than 100,000 have test scores that could get them into some of the top colleges in the country.

“They’ve done their part,” he asserts. “The issue is whether or not we will have the kinds of supports that are required for lower-income minority families to make that leap into the college ranks, especially at the B.A. level.”

In some high wage occupations, race-based earnings gaps between whites and Latinos with at least a bachelor’s degree essentially vanish. 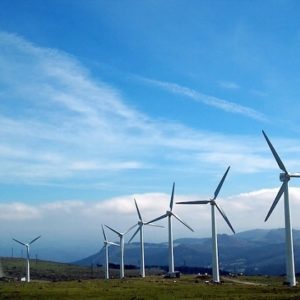