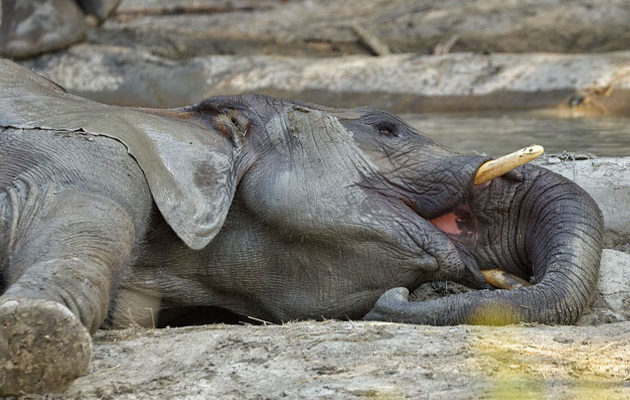 NORTH CAROLINA – Officials are warning about the rising risk posed by synthetic opioid analogs across North Carolina, which experts say are overtaking heroin as the leading killers in the opioid epidemic.

Buncombe County District Attorney Todd Williams is sounding the public alarm on the increasing prevalence of carfentanil in drug supplies across the state. Carfentanil is a synthetic opioid derived from fentanyl that is normally reserved for tranquilizing large animals, but the cheap cost of the substance is causing drug dealers to cut the substance into heroin to boost profits, reports Citizen-Times.

While fentanyl is roughly 50 to 100 times more powerful than morphine, carfentanil is a staggering 10,000 times more potent. Analogs of fentanyl are synthetic replications of the drug with slight changes that boost the power of the chemical. Officials say fentanyl and its related analogs are responsible for roughly 58 percent of all opioid related deaths in North Carolina, up from only 15 percent in 2010.

“Today, there are 10 different fentanyl analogs in North Carolina and they are a big problem, especially Carfentanil,” Dr. Craig Martin, Chief Medical Officer at Vaya Health, told Citizen-Times. “It is 100 times more potent than even your most basic fentanyl. These are people who are interested in making money at the expense of human life.”

Martin says the state is losing roughly four residents daily from opioid-related overdoses. Officials in the state predict that without serious intervention by the government, heroin and fentanyl deaths will make up 90 percent of all opioid-related deaths by 2021.

Fentanyl, carfentanil and other analogs are originating from China, where the majority of the chemicals are produced, and Mexico, where cartels are mixing the substance into heroin supplies to dramatically boost profits. Easy access to the chemicals through U.S. mail is also allowing domestic distributors cut down on costs.

While a kilogram of heroin from a Mexican cartel will cost a domestic supplier roughly $64,000, they can order a kilogram of fentanyl through the mail from China for as little as $2,000. It can also be used to create roughly 20 times more doses out of a heroin supply.

“Instead of transporting kilos of drugs, people can now transport micro-grams of, say, fentanyl, and that is important to drug dealers – whatever is cheapest,” Dr. Don Teater, a family physician in Western North Carolina, told Citizen-Times. “Carfentanil is so powerful and you can’t dilute it down enough to be safe in humans, so one mistake will kill a bunch of people.”

A recent STAT analysis predicts the annual death toll from opioids will rise by roughly 35 percent between 2015 and 2027. Their research predicts up to 500,000 people could die from opioids over the next decade. The experts agree, even in a best-case scenario, the crisis will not visibly start to subside until after 2020.

Editors Note: According to the National Drug Intelligence Center, half of the 56 drug or currency seizures reported by Operation Pipeline in North Carolina in 2000 occurred on I-95 with  seizures involving northbound vehicles traveling to New York or New Jersey. 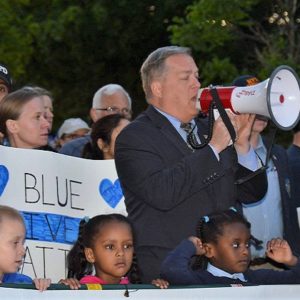