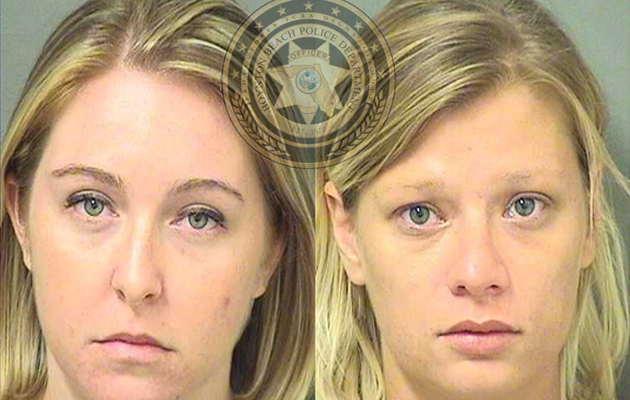 BOYNTON BEACH, FL – Two mothers are facing charges in Florida after a good Samaritan found the pair unconscious from a heroin overdose in their car with infants in the backseat.

Authorities arrested the mothers, 27-year-old Kristen Leigh O’Connor and 28-year-old June Anne Schweinhart, Oct. 5 after responding to an emergency call placed to Boynton Beach Fire Rescue. One of the women called 911 after the other fell unconscious and started to convulse. She kept police on the line before also falling unconscious, at which point a Good Samaritan got on the phone to explain the situation to the dispatcher, reports ABC Action News.

The incident unfolded after the pair, who allegedly became friends in rehab, decided to buy $60 worth of heroin while in a car with their 1- and 2-month-old babies. The pair were snorting the heroin in a parking garage on S. Federal Hwy when they overdosed.

“She’s unconscious right now,” Randy, the Good Samaritan, explained to the dispatcher. “She has shallow breathing. She’s struggling to get air.”

Authorities charged O’Connor and Schweinhart with child neglect and the babies are now in the custody of the Florida Department of Children. The incident is becoming a familiar one for law enforcement and first responders in states hit hard by opioid addiction.

A child was forced to take the wheel of a car after his father passed out while suffering a heroin overdose in Brooklyn in late-July, ultimately crashing into an ambulance.

Police arrested two parents who nearly caused a traffic wreck July 8 after they shot up heroin behind the wheel while driving their 3-year-old in Cincinnati. The mother admitted to police she shot up heroin while she was driving and ran a red light, nearly causing a crash. The father, who confessed to purchasing the drugs, also admitted to using the heroin while inside the car in the presence of the 3-year-old child.

Data from the National Institute on Drug Abuse released Sept. 7 predicts the addiction epidemic in America will continue to deteriorate, pushing drug deaths to an estimated 71,600 in 2017. If the estimates prove accurate, 2017 will be the second year in a row that drug deaths surpass U.S. casualties from the Vietnam War. 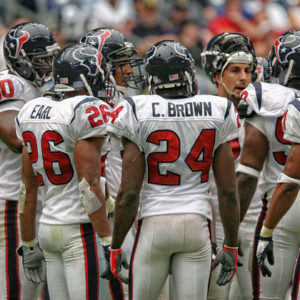