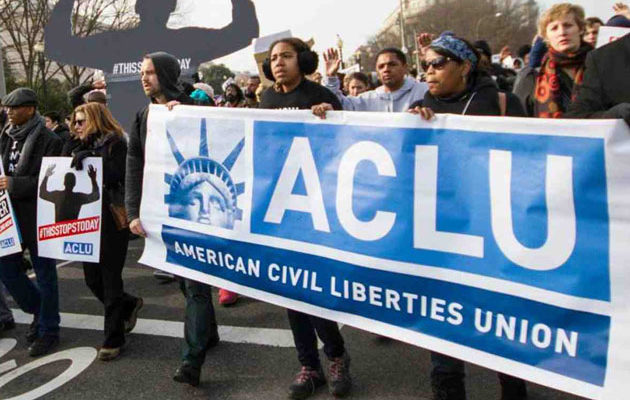 SEATTLE, WASHINGTON – The American Civil Liberties Union (ACLU) has remained silent on the issue of a gay coffee shop owner kicking out a group of Christians, despite multiple requests for comment from The Daily Caller News Foundation.

The ACLU did not return multiple requests on an incident last week, when a gay coffee shop owner in Seattle, Wash., kicked out some Christians in his business for religious pamphlets they handed out.

The DCNF emailed the national organization three times and called them multiple times looking for comment, as well.

Video released Oct. 1 by Abolish Human Abortion, a pro-life Christian group, showed the owner of Bedlam Coffee shouting at some Christians as they drank coffee in his shop.

“I’m gay, you have to leave,” the owner told the group, holding a pamphlet on sin and the Bible the group had passed out. “This is offensive to me. I own the place. I have the right to be offended.” He eventually forces the group to leave his business, telling them he’d “f*ck Christ in the ass.”

The ACLU in the past has represented gay couples in lawsuits against Christians who refused certain services to them. In one such lawsuit, the ACLU of Colorado represented two gay men, David Mullins and Charlie Craig, who asked Masterpiece Cakeshop to bake a cake for their wedding. When Jack Phillips, the owner, declined, citing his religious beliefs, the two men decided to sue the bakery owner.

“While we all agree that religious freedom is important, no one’s religious beliefs make it acceptable to break the law by discriminating against prospective customers,” said Amanda C. Goad, an attorney with the ACLU Lesbian Gay Bisexual and Transgender Project about the case. “No one is asking Masterpiece’s owner to change his beliefs, but treating gay people differently because of who they are is discrimination plain and simple.”

The cake case is now before the Supreme Court. 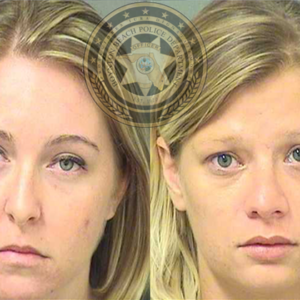