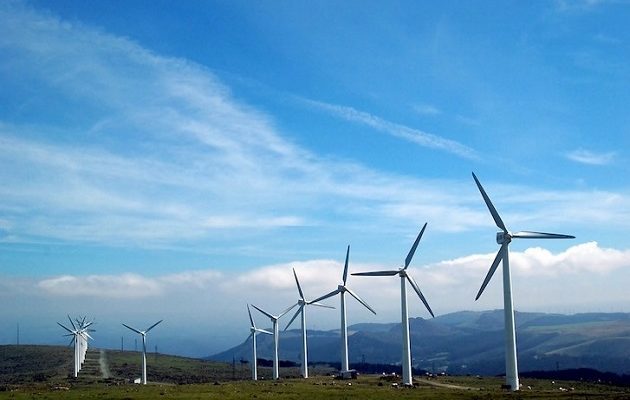 The 11th annual Alliance for Clean Energy New York statewide conference features workshops and presentations on the next steps needed for the state to get 50 percent of its electric power from renewable sources by the year 2030.

Among the presenters is Ed Smeloff from California, managing director of the Vote Solar Regulatory Team. He says California and New York are taking big strides in moving away from dependence on fossil fuels.

“Both states are the leaders in the country,” he points out. “They have different endowments and resources available to them, and I think both are making really important progress.”

Smeloff says California has the lead in expanding its power transmission systems to areas with good renewable resources, while New York has led in creating consumer-driven renewable energy markets.

But Smeloff emphasizes that New York could do more to develop utility-scale renewable energy.

“If we’re going to reach 50 percent it’s going to require a combination of smaller-scale rooftop and community-based solar, and large-scale wind and solar – probably much of it, in New York, in the upstate portions of the state,” he stresses.

Smeloff calls the announcement that the Trump administration will begin dismantling the Clean Power Plan “unfortunate.” But he maintains that for clean, renewable energy, the tide has already turned.

“The costs have come down so dramatically for wind and solar that it’s the preferred choice,” he states. “They’re arguing against economics and mathematics and ultimately, they’re going to lose.”

The presentations at the ACE-NY conference include a joint industry-environmental group report on siting utility-scale wind and solar projects in New York. 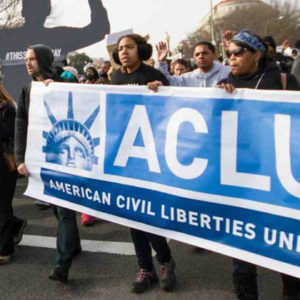 by Amber Randall SEATTLE, WASHINGTON - The American Civil Liberties Union (ACLU) has remained silent on the issue of a gay coffee...