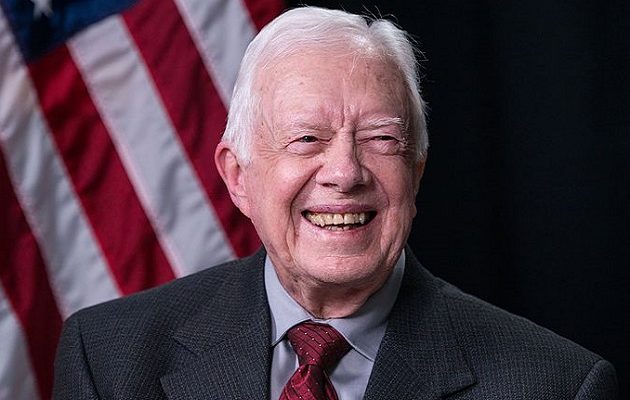 “Carter wants to meet with the North Korean leader and play a constructive role for peace on the Korean Peninsula as he did in 1994,” Park Han-shik, an emeritus professor of international affairs at the University of Georgia, revealed to the Korea JoongAng Daily.

“Should former President Carter be able to visit North Korea, he would like to meet with North Korean leader Kim Jong-un and discuss a peace treaty between the United States and the North and a complete denuclearization of North Korea,” Park, who has visited Pyongyang over 50 times, explained, adding that Carter seeks to “contribute toward establishing a permanent peace regime on the Korean Peninsula.”

“He wants to employ his experience visiting North Korea to prevent a second Korean War,” the professor concluded.

Carter played an important role in orchestrating an agreement to defuse tensions on the peninsula in the 1990s. As North Korea made aggressive moves towards a nuclear weapons program, the Clinton administration considered using military force against North Korea, but warnings about the cost in human lives led the president to change his mind and pursue a diplomatic alternative — the Agreed Framework.

The U.S. agreed to provide billions of dollars in aid and assistance in exchange for a nuclear freeze. “This is a good deal for the United States,” former President Bill Clinton explained at the time. “North Korea will freeze and then dismantle its nuclear program. South Korea and our other allies will be better protected. The entire world will be safer as we slow the spread of nuclear weapons.”

Although the U.S. failed to uphold certain aspects of the agreement, North Korea negotiated in bad faith, secretly enriching nuclear material. North Korea declared itself a nuclear power after the turn of the century and tested its first nuclear device in 2006. North Korea has gone back on its word on a total of eight different agreements.

Over the past decade, North Korea has continued to improve its capabilities. This year, the rogue regime successfully tested an intercontinental ballistic missile that can strike parts, if not most, of the continental U.S. and a staged thermonuclear bomb — a hydrogen bomb.

In recent weeks, President Donald Trump has stressed that “talking is not the answer” when it comes to North Korea while highlighting the failed efforts of past presidents on this issue. He has asserted that the military option is on the table, explaining that if the North forces America’s hand, the U.S. military will “totally destroy” the country.

The Trump administration is pursuing a pressure campaign designed to force the North to come to a table from a position of weakness, not one of strength with nuclear weapons in hand.

Carter is convinced that dialogue is essential to preventing a major conflict in Korea, which he believes is a real possibility.

“We face the strong possibility of another Korean war, with potentially devastating consequences to the Korean Peninsula, Japan, our outlying territories in the Pacific and perhaps the mainland of the United States,” the former president explained in a recent Washington Post op-ed. “This is the most serious existing threat to world peace, and it is imperative that Pyongyang and Washington find some way to ease the escalating tension and reach a lasting, peaceful agreement.”

He asserts that the regime is largely immune to outside pressure. 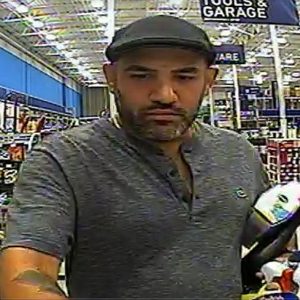