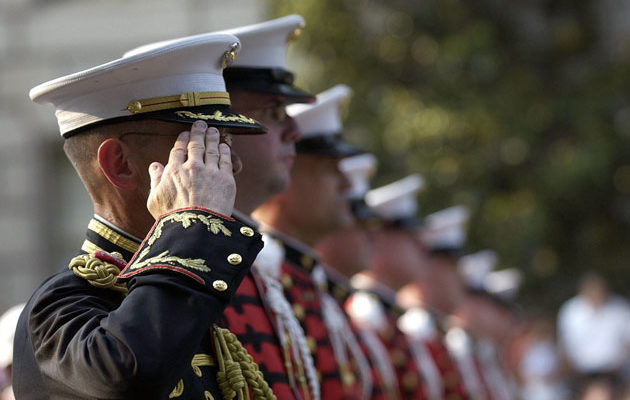 NEW YORK – A majority of veterans and troops disagree with National Football League players’ decision to to protest during the national anthem, a result obscured by veterans’ advocacy organization, Iraq and Afghanistan Veterans of America (IAVA).

A Sunday poll from the veterans’ advocacy organization Iraq and Afghanistan Veterans of America shows that, when all categories are combined together, 62 percent of veterans and active-duty troops disagree with the NFL protests and only 35 percent agree.

Notably, a former IAVA employee told The Daily Caller News Foundation that IAVA, which other former employees believe has drifted markedly leftward under Rieckhoff’s leadership, buried the fact that veterans disagree with the protest by only highlighting poll results in the press release that seemed to indicate support for the protests, namely the opinion of veterans and troops that NFL players have a constitutional right to protest.

In terms of the right to protest, however, veterans and troops are almost unanimous at 98 percent in saying that NFL players have a Constitutional right to protest. A total of 62 percent also believe the First Amendment protects the right of players to protest during games.

“Much of America is talking about the protests in the NFL,” Paul Rieckhoff, founder and CEO of IAVA, said in a statement. “And many people are claiming to speak on behalf of veterans and troops. We wanted to give veterans and troops the opportunity to speak for themselves. The most important takeaway from this groundbreaking data is that there is no monolithic veteran opinion. The opinions of veterans are often as diverse as those of all Americans.”

The poll surveyed 8,000 veterans and active-duty service members across the U.S. and was conducted from Sept. 30 to October 2. The margin of error is plus or minus 1.1 percentage points at a 95 percent confidence level. As IAVA noted, the issue is so heated that this poll garnered the largest response in IAVA’s history of conducting polls. 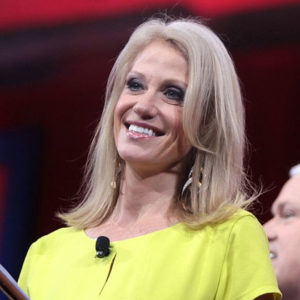