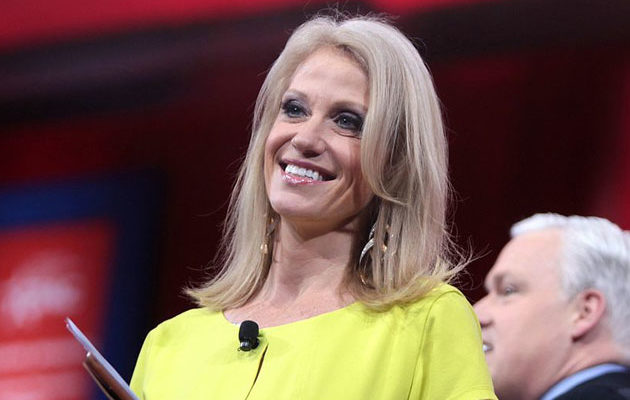 “I’d like to know what Chuck Schumer thinks is reasonable because you everyday, every week certainly have somebody on who’s lost love ones because an illegal immigrant has murdered them, killed them. I’ve stood shoulder to shoulder. I’ve met these families. More importantly the president has acknowledged them,” she said.

Conway claimed if the federal government would enforce existing law, they would be able to deport repeat offenders and shift their focus to helping the American worker.

Conway said the fight over immigration isn’t limited to illegal immigrants, but also includes the increase of drugs coming across the southern border. 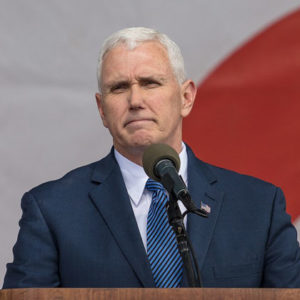