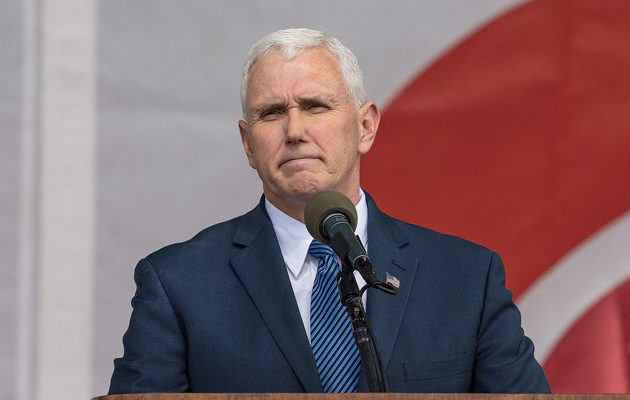 Pence left the Indianapolis Colts game after around 20 players from the San Francisco 49ers knelt during the playing of the Star Spangled Banner. The vice president, following in the footsteps of President Donald Trump, criticized the players for their disrespect on Twitter.

He concluded his posts with a simple statement: I stand with President Trump, I stand with our soldiers, and I will always stand for our Flag and our National Anthem.

I left today's Colts game because @POTUS and I will not dignify any event that disrespects our soldiers, our Flag, or our National Anthem.

…now, more than ever, we should rally around our Flag and everything that unites us…

I stand with @POTUS Trump, I stand with our soldiers, and I will always stand for our Flag and our National Anthem. pic.twitter.com/B0zP5M41MQ

Since the president suggested in a recent speech that players who fail to stand for the national anthem should be fired, players on teams across the NFL have taken a knee in protest. The issue has become extremely divisive in recent weeks.

While some other teams have decided to stand, others — the 49ers in particular — have continuously knelt at the start of each game. For the vice president, that was utterly unacceptable. 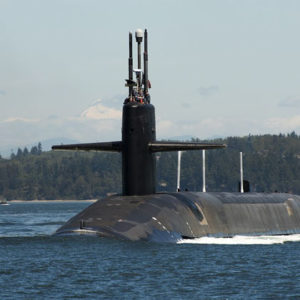 by Grace Carr DENMARK - Divers discovered the dismembered body parts of missing journalist Kim Wall at the bottom of Denmark’s...