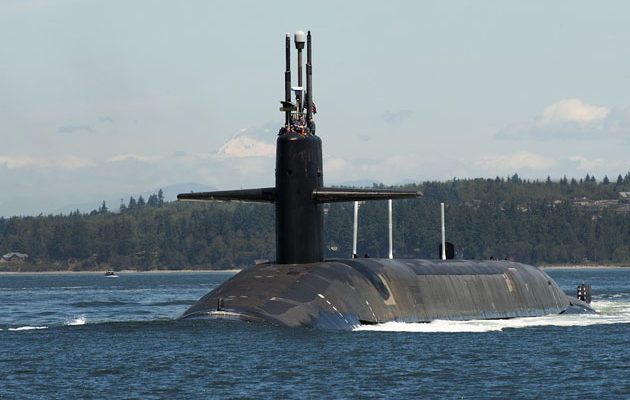 After the journalist disappeared roughly two months ago, there was much speculation as to what might have happened to her and if she were still alive.

Divers confirmed her tragic demise, however, after they found multiple bags weighed down with metal weights containing her head and legs in the Danish bay near the city of Copenhagen according to BBC News. 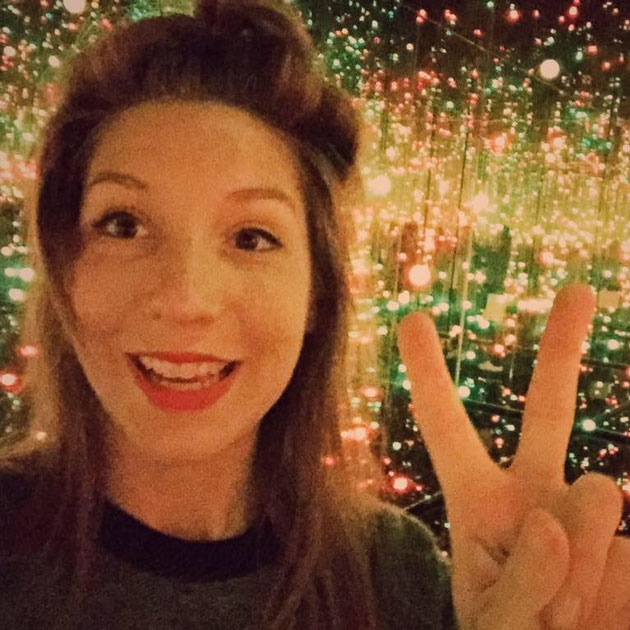 The 30-year-old freelance journalist had traveled the world in pursuit of her stories. Friends and family have urged the world not to let the nature of her death overshadow her life. Photo Credit: Facebook

The terrible discovery was made after divers had already discovered Wall’s torso in a nearby location on Aug. 21, 10 days after Wall got onto a submarine with its designer and owner, Peter Madsen, to write about his work. Examination of her torso revealed knife cuts to both her genitals and ribcage, believed to have caused her death.

“Yesterday morning we found a bag within which we found Kim Wall’s clothes, underwear, stockings, and shoes. In the same bag laid a knife, and there were some car pipes to weigh the bag down,” said police inspector Jens Moller Jensen. There was “no sign of fracture… [or] any sign of other blunt violence to the skull,” he said, according to BBC.

The 30-year-old freelance journalist had traveled the world in pursuit of her stories. Friends and family have urged the world not to let the nature of her death overshadow her life.

But pls don't remember her as the murdered Swedish journalist who died in a grisly horror straight out of a crime drama. Remember her work

After Wall’s boyfriend reported her missing to the police on Aug. 11 when she did not return from her trip, police questioned Madsen who said that he had dropped Wall off in Copenhagen after the trip.

He later told police a different story — that Wall had hit her head on a hatch and subsequently died. Madsen added that he had buried Wall at sea and planned to commit suicide by sinking his submarine with himself in it.

“You may think that a curse is lying on Nautilus. That curse is me. There will not be peace on Nautilus for as long as I exist,” Madsen wrote in a message to some of the crew aboard his submarine in 2015 after he got into a dispute with them.

A hard drive with footage of a woman being tortured and decapitated alive was found at Madsen’s residence after Wall’s disappearance according Danish Prosecutor Jakob Buch-Jepsen.

Madsen however, maintains he did not murder Wall.

COLUMBIA – If you're a single man and didn’t yet make Thanksgiving weekend plans, a business known as the “Good Girls...