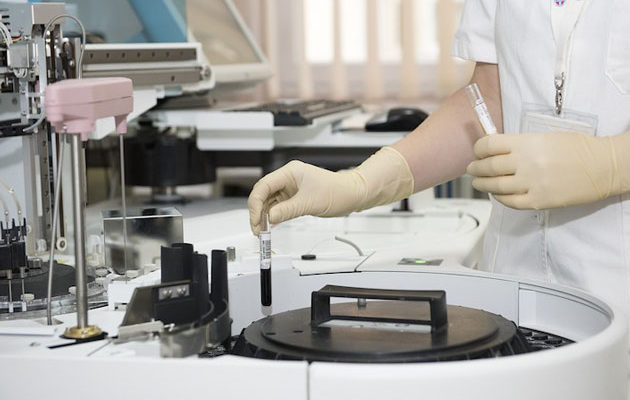 NEW YORK – New York City is getting some federal help to eliminate its backlog of untested rape kits.

The Justice Department’s Sexual Assault Kit Initiative is distributing $34 million to 20 jurisdictions around the country. The grants will help test kits that have often sat in evidence lockers for years, prosecute those identified by DNA analysis, and keep victims informed.

Ilse Knecht, policy and advocacy director at the Joyful Heart Foundation, which advocates for rape-kit reform, says this is the third year the initiative has provided critical assistance for cities across the nation.

“It’s much-needed support for communities as they do this work to get all the kits off the shelf and get them tested, to bring healing and justice to survivors, and to take really dangerous offenders off the streets,” she explains.

New York City is receiving more than $2 million to help process untested rape kits. A statewide audit identified almost two-thousand kits that have not been processed.

Some states have backlogs of more than 10,000 untested rape kits. Knecht says any backlog represents a failure of the criminal justice system to prioritize sexual assaults.

“This means not putting enough resources into testing rape kits, into personnel in sex crimes units and even prosecutors that are trained to take these cases to court,” she explains.

While the federal aid is important, Knecht points out that committing to the timely processing of rape kits is ultimately an issue that the states must deal with.

“That needs to be in law to make sure that that is something that survivors can count on – that no matter where they live, no matter what their ZIP Code is, they’re going to get the same response statewide,” she adds.

Under a New York state law passed last year, all rape kits collected in the state must be submitted to a lab within 10 days, with results due in 90 days. 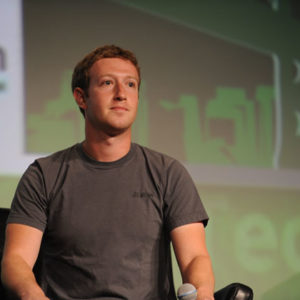