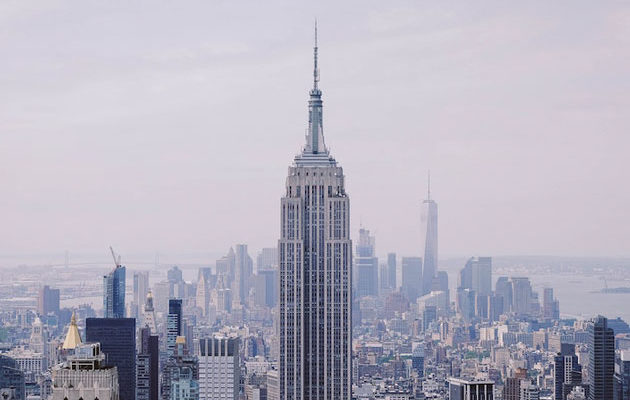 NEW YORK – A coalition of environmental and health groups has put the Environmental Protection Agency on notice that it needs to implement more protective clean air standards now.

New health standards for smog-forming ozone pollution were developed in 2015. The EPA on Sunday was required to begin identifying communities that don’t meet those standards.

But according to Seth Johnson, an attorney with the environmental law firm EarthJustice, the agency shows no sign of having obeyed the law. So on Wednesday the coalition sent a notice of intent warning the EPA that legal action could begin in 60 days.

Earlier this year, the EPA said it wanted to postpone implementation of the new standards as it reassessed them, but dropped that plan after many of the same groups sued.

The states already have given EPA the data it needs to implement the new standards. Johnson said now it’s up to the EPA to designate those areas that are out of compliance.

“Once the designations are made, areas with polluted air are going to have to start taking steps to clean up their air,” Johnson said. “It’s nothing really new. Areas have been doing this under the Clean Air Act for 40 years, and it’s worked.”

The EPA itself has estimated that enforcement will help save hundreds of lives and prevent more than 200,000 childhood asthma attacks each year. Johnson pointed out that the Clean Air Act has effective, time-tested remedies to clean up the air.

“But those really only start kicking in once EPA does its job and identifies the areas of the country that are violating the ozone standard,” he said. “And that’s what we want EPA to do.”

He said if the EPA fails to begin implementation within the next 60 days, a lawsuit will be filed in federal court. 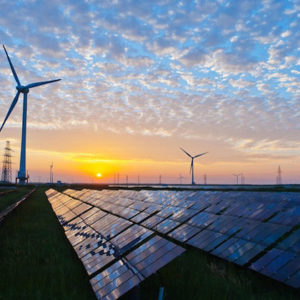 by Andrea Sears NEW YORK - Clean energy sources are growing much faster, and carbon emission reductions are larger than...