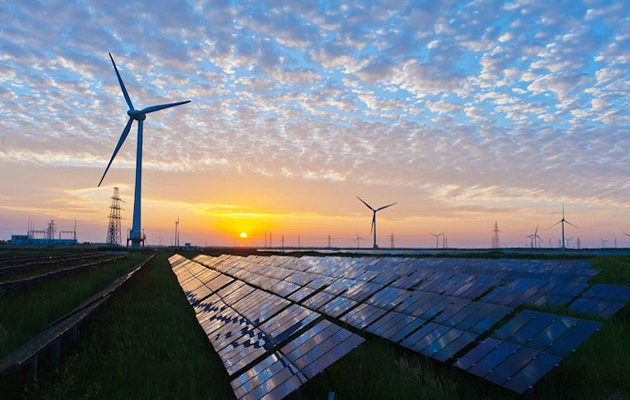 NEW YORK – Clean energy sources are growing much faster, and carbon emission reductions are larger than were predicted a decade ago.

And according to Amanda Levin, co-author of the report, the benefits of moving away from fossil fuels are exceeding the predictions as well.

“Air pollution and greenhouse gas emissions are declining,” Levin said. “And at the same time, we have seen energy costs as a function of spending fall to record lows.”

She added that clean energy is also one of the fastest-growing sources of new jobs and contributes billions of dollars to the U.S. economy every year.

The pace of clean energy growth also is accelerating. Levin said in 2016, the U.S. added 14 gigawatts of solar capacity.

“That is almost twice as much solar added in a single year than we’ve ever added before,” she said. “That is enough solar capacity to power almost 5 to 6 million homes.”

Last year, for the first time, wind and solar energy accounted for more than 10 percent of all monthly electricity generation in the United States.

And the cost of new, clean energy infrastructure has been falling. Levin said an annual report on the expected cost of new generating facilities found that, in the United States today, it cost about $32 per megawatt hour to build new wind power capacity.

Levin said she believes the constantly improving economics of clean energy are likely to keep the momentum going, despite new political support for fossil fuels in Washington. 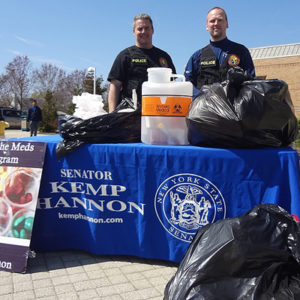 LONG ISLAND, NY - If you were to randomly take a look in the ol’ bathroom medicine cabinet, you’d probably find that...